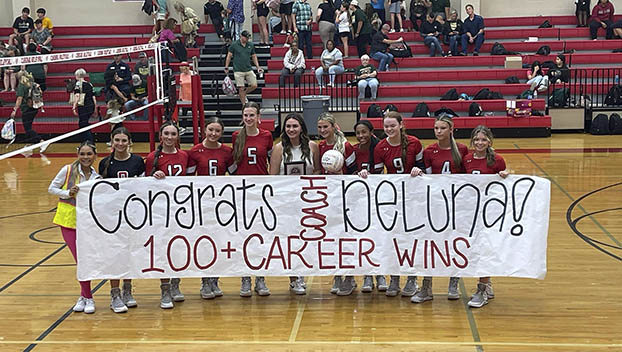 The Lady Bears are now 6-2 but remain solidly in second-place in the standings.

Rylee Sherman led the Lady Pirates with six kills. Madison Jones and Natalie Morrison had three kills each. Laikyn Brodnax, Madison Powell and Brilie Cornelison had two kills each while Madison Perkins and Jaden each had one.