SUV with 11 passengers involved in fatal I-10 crash 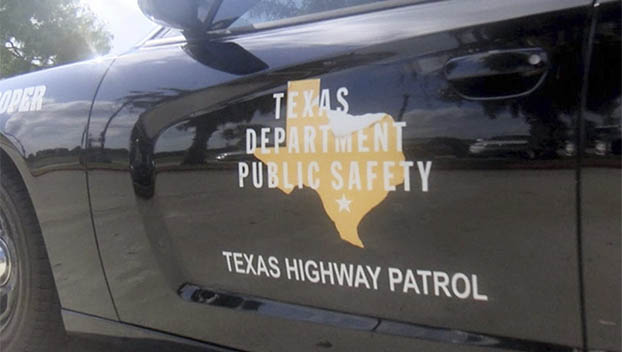 BEAUMONT — The name of the driver and his adult passenger were released Monday, the latest update shared by authorities who are investigating a fatal wreck involving an SUV with 11 occupants.

The crash claimed the life of one victim, an 11-year-old who’s name has not been released.

The driver has been identified as 36-year-old Jamel Madison of Stockbridge, Ga.

Texas Department of Public Safety troopers are investigating the crash, which took place on Interstate 10, just east of Smith Road.

The preliminary investigation indicates at approximately 5:45 a.m. Sunday, a Chevrolet Trailblazer SUV was traveling west in the outside lane.

It is reported an unknown vehicle made an unsafe lane change and cut the SUV off.

The SUV took evasive action to the right and struck the concrete barrier, and then back to the left, which caused it to overturn.

One occupant, an 11-year-old child, was pronounced deceased on scene by a justice of the peace.