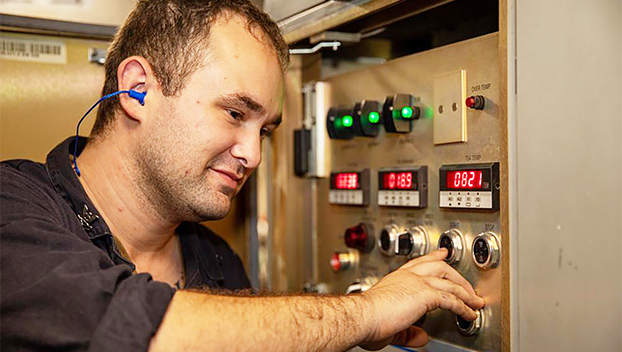 Chancellorsville is assigned to Commander, Task Force 70, a combat-ready force that protects and defends the collective maritime interest of its allies and partners in the region.