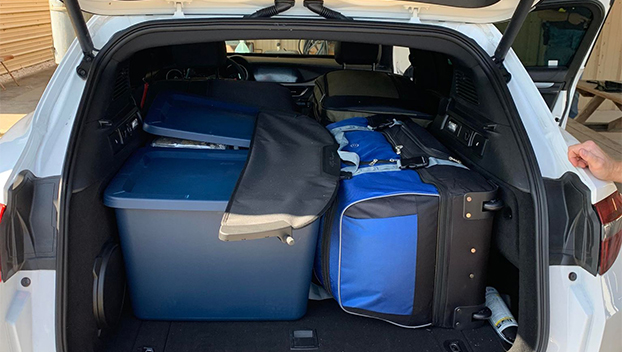 A photo released by the Orange County Sheriff's Office following a traffic stop along I-10 that yielded confiscated marijuana.

“During the investigation, detectives noticed what appeared to be a large amount of marijuana in plain view while speaking to the driver and sole occupant of the vehicle, Malika Patterson,” an OCSO release said. 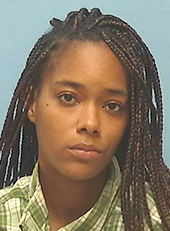 A probable cause search of the vehicle was conducted, and detectives located a bulk amount of packaged marijuana inside of numerous plastic totes and suitcases. Authorities said that totaled approximately 99 pounds.

After an investigation, it was determined the marijuana was headed to the areas of Georgia and Maryland.

“It is also believed that the suspect was utilizing stolen and fraudulent identifications to further the criminal activities,” according to the OCSO. “Numerous checks and credit cards with various names and addresses were located, and this information has been referred to Georgia and Maryland officials for further investigation.”

As of Friday morning, Patterson was jailed for possession of marijuana between 50 and 2,000 pounds, which is a second degree felony.

She is listed as a Lawrenceville, Georgia, resident. 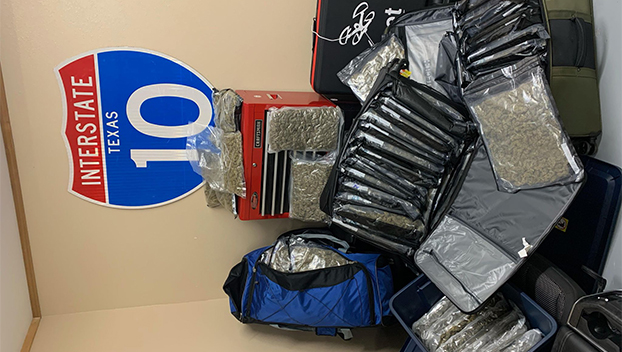