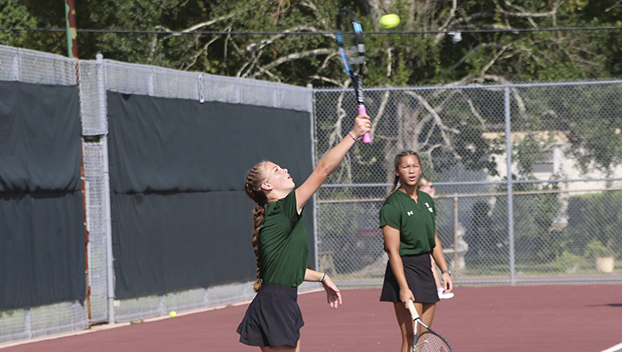 The Little Cypress-Mauriceville tennis team competed against Bridge City in their second match of the season, and the Bears walked away with an 11-8 win.

There were some hard-fought matches, most of which went into a tiebreaker.

Every member contributed to this win.