PHOTO GALLRY: LC-M, Bridge City get after it at ‘The Ward’ 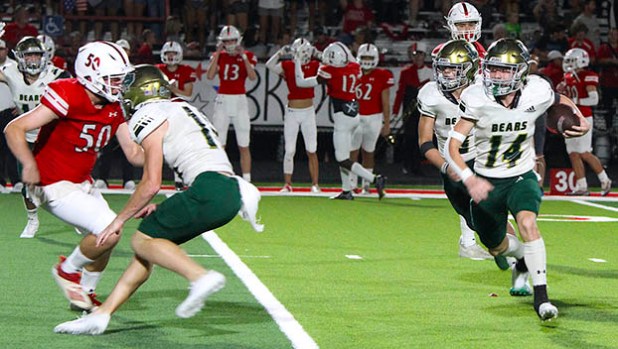 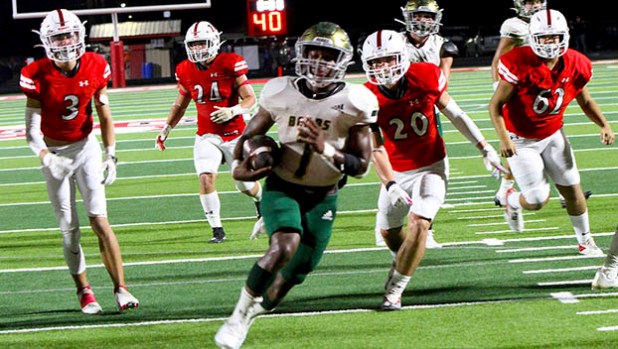 Da'Marion Morris (7) goes in for a Bears touchdown during the second-half of Friday's game against the Bridge City Cardinals. (Tommy Mann, Jr./Orange Leader) 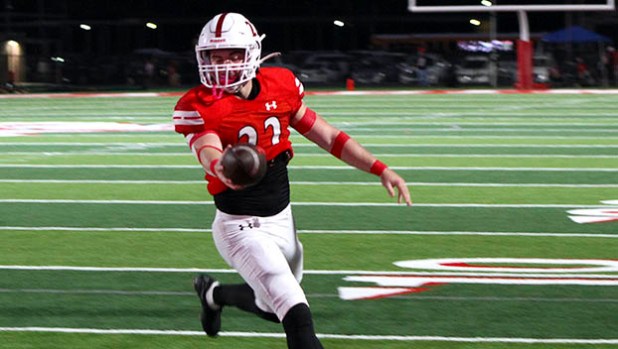 Bridge City running back JS Bearden (22) extends the ball toward the goal line as he runs in untouched for a touchdown. (Tommy Mann, Jr./Orange Leader) 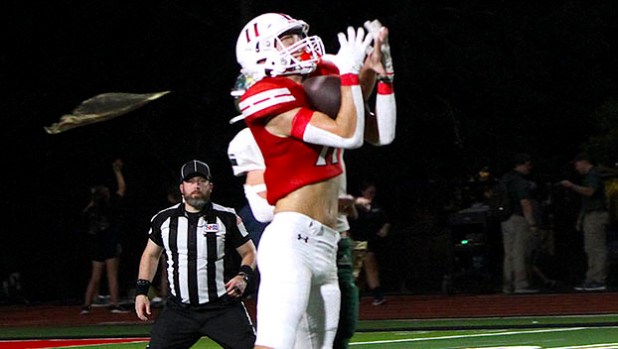 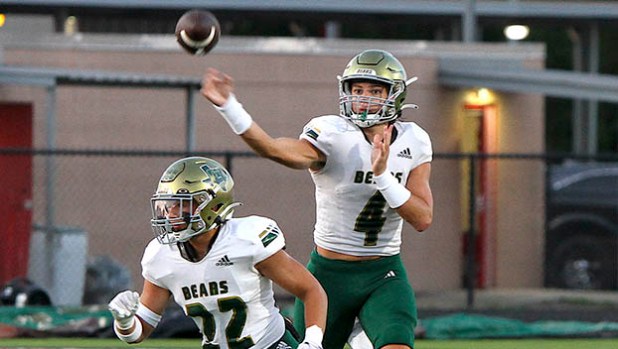 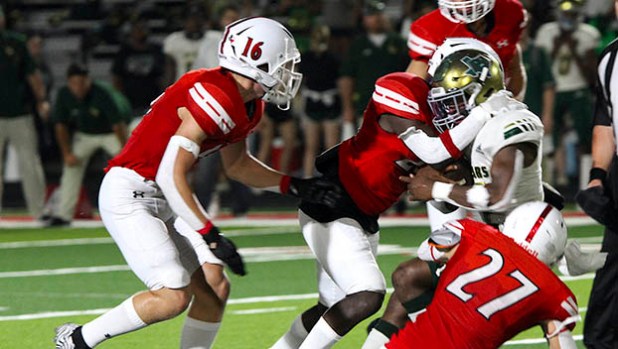 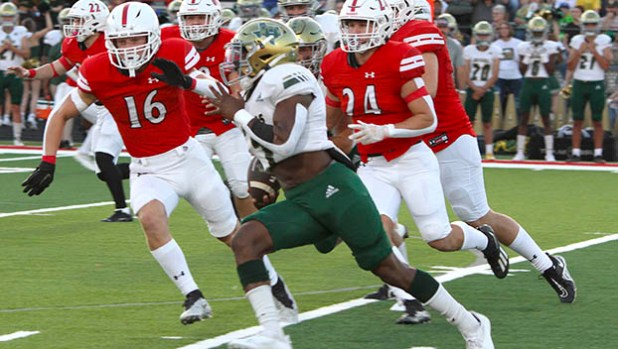 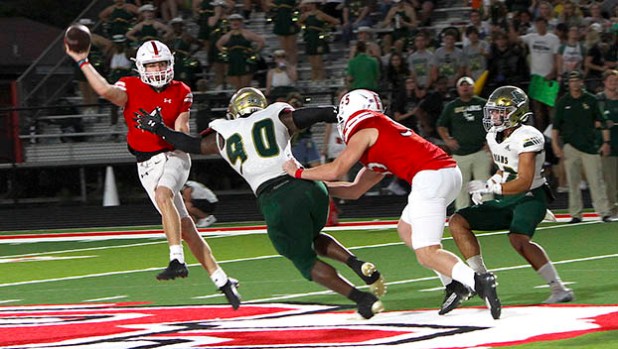 The Little Cypress-Mauriceville Battlin’ Bears and the Bridge City Cardinals played hard as they got together again in their long time rivalry.

Photographer Tommy Mann, Jr. caught all of the exciting action with his lens.