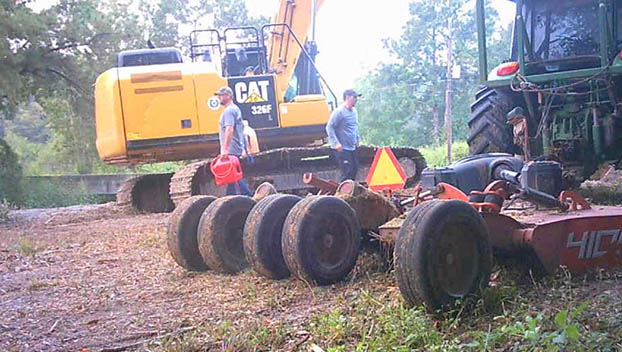 VIDOR — The Orange County Sheriff’s Office Criminal Investigation Division is investigating a theft that occurred Saturday at approximately 7:20 a.m. in the 3100 block of South Terry in the South Vidor area.

Assailants removed a large quantity of diesel out of heavy equipment that was staged on a property.

A trail camera captured images of the two possible suspects.

The Orange County Sheriff’s Office is asking for the community’s assistance in identifying two male subjects.