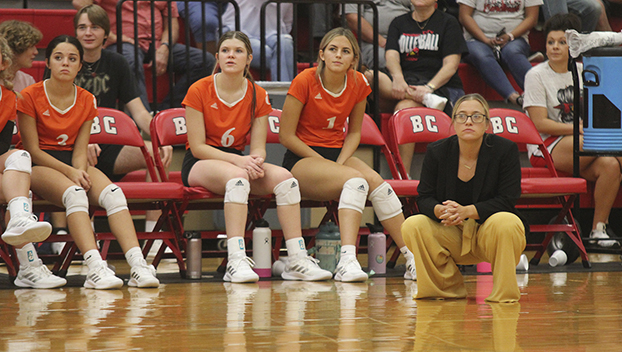 Haley notched a team-high 12 digs, while Harleigh Rawls and Kaylea Gravett each had 10.

The Bridge City Lady Cardinals fell to the Nederland Lady Bulldogs in non-district play with Nederland walking away with victories of 25-11, 25-14, 25-17.