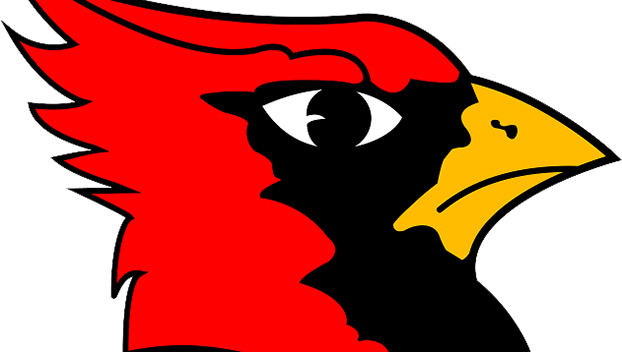 BRIDGE CITY — Bridge City Independent School Board voted in favor of a budget recently that increased salaries of all employees.

Returning faculty and staff received a $1,000 check at the district’s convocation in early August.

District Superintendent Mike Kelly said the board also took steps to show appreciation to certain roles that have a high turnover rate.

“We looked at the paraprofessionals, the cafeteria staff and our custodial staff,” he said. “We felt like that group really works hard. They have a lot of turnover in those positions, because they can leave and go make hourly somewhere close. We wanted to up that to recognize them and hopefully retain them.”

Kelly said four percent raise impacted those positions, but said the district also raised the positions’ hourly wages by 75 cents, which will raise a salary a little over $1,500 a year.

The district also raised the minimum pay for bus drivers to $18.50 an hour.

“All of our bus drivers make more than that,” Kelly said. “That would be someone coming fresh in and just got their license and want to drive a bus. The $18.50 an hour is very competitive with this area.”

The superintendent said the district has a few positions that are still open.

“We have a few positions that are always posted because we can always use more,” he said. “Bus drivers are one of them. Food service and custodians are another. We also need substitutes for those areas. A lot of people don’t think about that. We did up our substitute pay for those areas, as well.”

The district is also looking for an in-house electrician to handle the day-to-day operations for the district. BCISD had used an outside contractor, previously.

“It would save us some service calls and some time,” Kelly said. “We are also looking for a second mechanic for the buses. We are looking for some grounds operators.”

Kelly said school district budgets are normally fairly tight and he added the new campuses being built under the bond will help cut down on a lot of regular maintenance issues.

The superintendent said the board and public will get a 3-D tour of the new facilities at the next meeting in September. If the board likes what they see, the architectural firm will move forward with their plans.