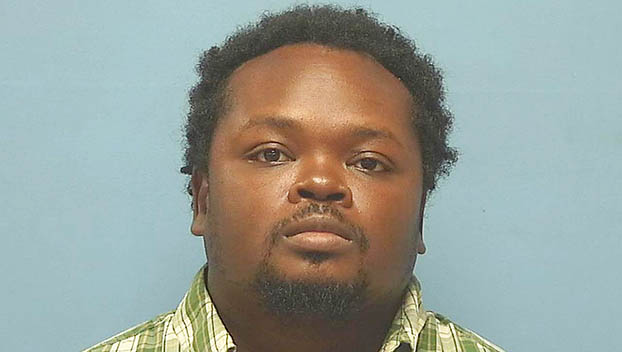 A local man already behind bars was charged with murder this week, authorities said.

The 36-year-old Orange resident is implicated in the Nov. 14 killing of Michael Anthony Buchanan.

McClellan was incarcerated in Orange County Jail on unrelated charges at the time the murder warrant was issued.

At 8:45 p.m. Nov. 14, which was a Sunday, Orange Police Department officers were dispatched to the 1300 block of West John Avenue after gunshots were heard in the area.

At the time, authorities announced they were actively investigating and asked anyone with information to come forward. If you have any information about the killing, contact the detective division at 409-883-1095 or Crime Stoppers at 409-833-8477, 833tips.com or by downloading the P3 TIPS phone application.

You WILL remain anonymous, and MAY be eligible for a cash reward.