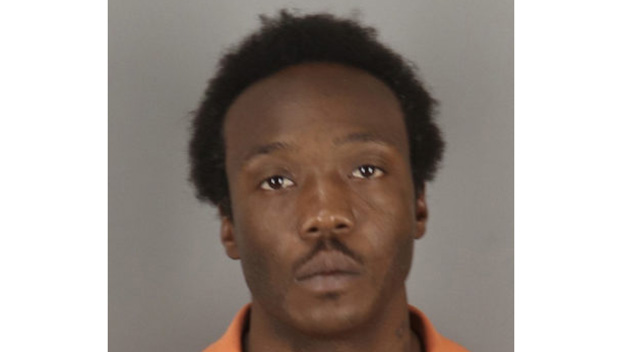 He is wanted for aggravated assault with a deadly weapon family violence.

The victim is in serious condition, and Eaglin has a warrant out for his arrest.

You can submit tips to Southeast Texas Crime Stoppers by calling 409-833-TIPS (8477) or by downloading the P3 Tips app on your smartphone.

All Crime Stoppers tips are anonymous and you may be eligible for a cash reward.