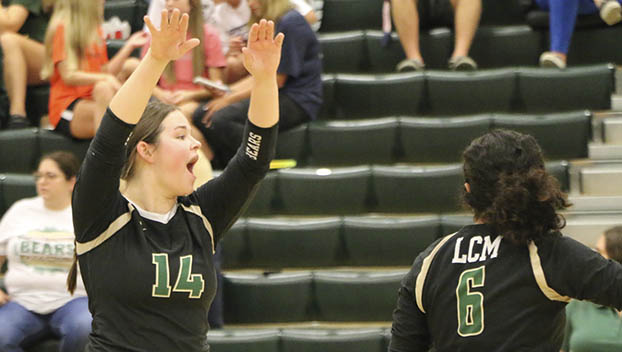 Area volleyball teams are getting closer to their respective district action as they are winding down their non-district slates.

Haley notched 19 digs while Harleigh Rawls had 15 and Hannah Block and Libby Thurman had 13 apiece.