Vidor landlord convicted of manslaughter opts for sentencing by judge 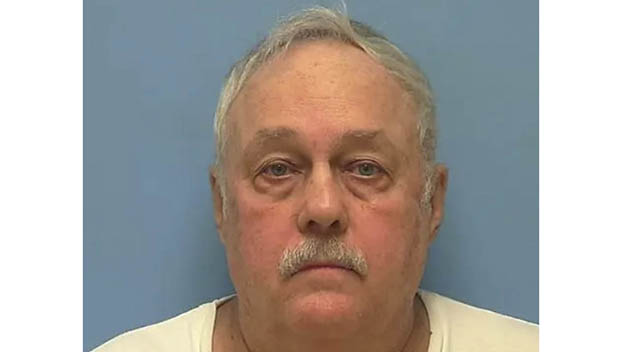 A 74-year-old Vidor landlord found guilty in the shooting death of his tenant has opted to allow a judge to hand down his sentence.

According to the District Attorney’s Office, a punishment hearing is set for Oct. 19.

In January 2017, McClelland and his tenant, Chris Nicolasora, 38, got into a dispute that ended in gunfire.

Nicolasora was struck, ran form the residence and collapsed in the front yard of the home in the 1300 block of First Street.

A Vidor Police Department unit was patrolling at approximately 9:25 p.m. on the day of the shooting in the 1300 block of First Street when the officer heard a shot fired in his vicinity.

The officer exited his patrol car to investigate and moved towards the area that the shot appeared to come from.

The officer observed a male victim collapse in the front yard clutching his chest.

The officer immediately called for additional units to respond. Officers quickly arrived on-scene, secured the area and began to call for the occupants to exit the residence through the front door.

McClelland appeared in the door way and exited the residence without incident.

During the investigation, it was learned that Nicolasora and McClelland had a landlord-tenant relationship.