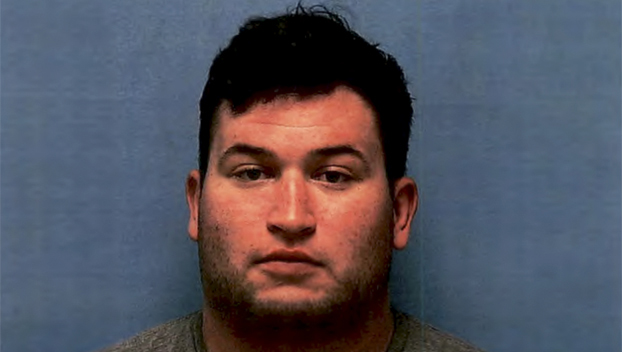 A man who started trial Monday after being accused in the intoxication deaths of two people changed his plea to guilty before testimony could begin, subsequently resulting in the maximum sentence.

The first of two trials for Jerrod Lee Watkins began in Judge Rex Peveto’s 163rd District Court in Orange. A jury was selected and seated and the court took a break for lunch. Then the defense approached the prosecution and the plea was made, according to prosecutor Krispen Walker.

Watkins was on trial for intoxication manslaughter and failure to stop and render aid in the death of Orange resident Robert Jackson.

He was also to face trial for the same charges in the death of 20-year-old Port Neches resident Jillian Blanchard.

Jackson and Blanchard died June 13, 2020, on Ferry Drive in Bridge City. Police said a Ford F-150 struck Jackson, who was on a bicycle, before hitting a vehicle head-on that was driven by Blanchard.

Monday, Watkins pleaded guilty to two counts of intoxication manslaughter and one count of failure to stop and render aid.

He was sentenced to the maximum in each manslaughter case — 20 years — as well as 20 years for failure to stop and render aid for the Jackson case. With the cases being stacked, he was sentenced to 40 years with no chance for appeal, according to information from the Orange County District Attorney’s Office.

Officials said the families of Jackson and Blanchard were pleased with the outcome and being saved from reliving the deaths of their family members through a trial, but the situation was not one to celebrate.

“Without their work we wouldn’t have had the case we had. It was very good, very solid,” she said.