Sheriff’s Office: Missing man last seen in Louisiana could be in Orange 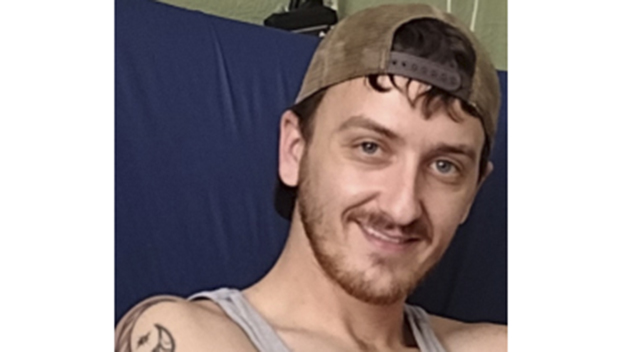 A Buna man potentially in Orange has been reported as a missing person.

According to the Jasper County Sheriff’s Office, Kolton Smith was last seen Saturday at 6 a.m. in Calcasieu Parish, Louisiana. However, officials said, he could possibly be in Orange or Galveston.

The 30-year-old Buna man was wearing a bright pink shirt, jeans, dark green shoes and a black “Tap Out” hat when last seen.

Smith is 5 feet 11 inches tall and weighs about 150 pounds. He has brown hair and blue eyes.

Anyone with information regarding Smith’s whereabouts has been asked to call the JCSO at 409-384-5417.