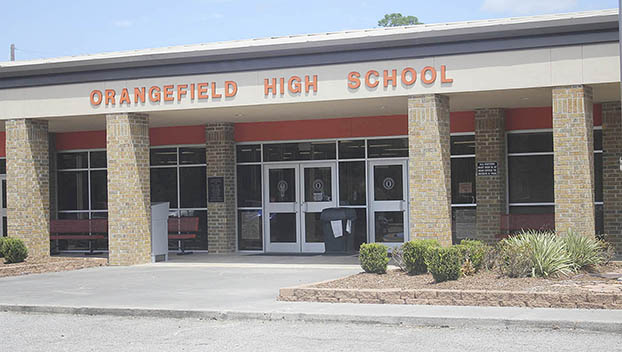 Orangefield High School is one of three campuses in the school district. Orangefield Independent School District is one of only 84 in the state that has school marshals. (Van Wade/The Leader)

ORANGEFIELD — The school marshal program, launched in Texas in 2013 in the wake of the deadly Sandy Hook School shooting, is being utilized in Orangefield.

Out of more than 1,200 school districts in Texas, Orangefield Independent School District is one of only 84 in the state that has school marshals.

The school board approved the issue in 2018, thus allowing specially trained people the authority to carry a weapon to assist in an active shooter circumstance.

The district and the program

OFISD consists of three campuses, an elementary, junior high and high school, with an approximate enrollment of 1,800.

But not providing the number and location of the school marshals falls in step with the district’s security plan.

School marshals must undergo specific training through the Texas Commission on Law Enforcement.

According to TCOLE, the “sole purpose of a school marshal is to prevent the act of murder or serious bodily injury on school premises and to act only as defined by the written regulations adopted by the school board/governing body.”

A school marshal must undergo 80 hours of a training course conducted by a law enforcement agency that has been specifically prepared to provide the school marshal curriculum.

The training includes physical security, improving the security of the campus, use of force, active shooter response and weapon proficiency.

The person must be an employee of the school or college, hold a valid license to carry and pass a psychological exam. 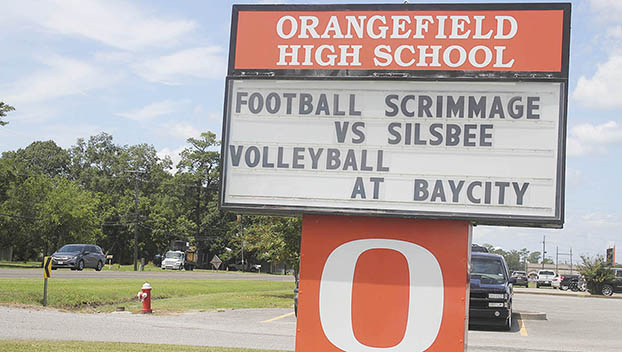 District buildings have cameras strategically placed and access points allow communication to the offices but not immediate entrance. In addition, all driver licenses are checked with software.

There is a variety of other safety protocol, which is pretty standard, McAlpin said. When students are in instruction, the doors are locked and there are regular door sweeps as required by the State.

All districts are “required to adopt and implement a multi-hazard emergency operations plan for use in the district’s facilities,” according to the Texas Association of School Boards.

While OFISD is part of the school marshal program, the school district maintains a good working relationship with local law enforcement, but does not engage police for disciplinary issues until a crime has occurred or a law broken, the superintendent said.

“There is no school district law enforcement. Our county does an amazing job when we need them,” McAlpin said, adding deputies will check on the campuses and patrol nearby.

“We had a great start to the new school year,” he said.