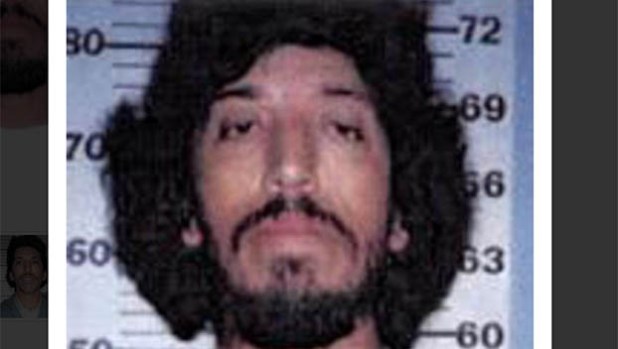 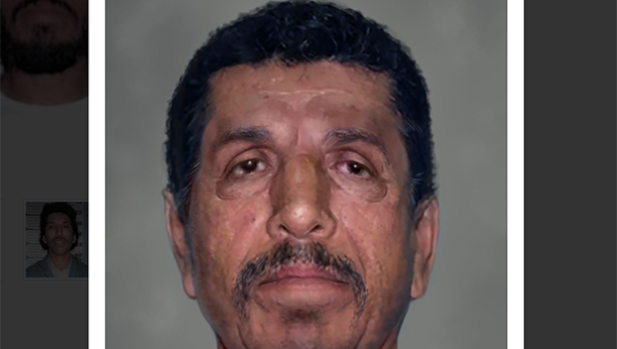 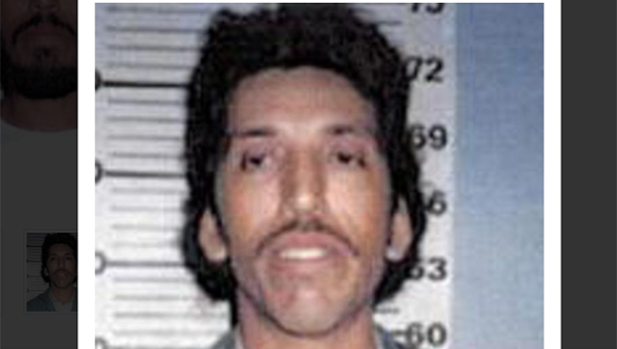 The FBI is offering a reward of up to $10,000 for information leading to the arrest and conviction of Rogelio Guerra Vasquez.

Vasquez has ties to, or may be residing near Monterrey, Mexico.

Vasquez was charged with murder, and on July 10, 1997, a state arrest warrant was issued by the 163rd District Court of Orange County.

On June 12, 2006, a federal arrest warrant was issued in the United States District Court, Eastern District of Texas, Beaumont, after he was charged with unlawful flight to avoid prosecution.

He should be considered armed and dangerous and an escape risk.

Anyone with information about this fugitive is asked to contact a local FBI office or the nearest American Embassy or Consulate.