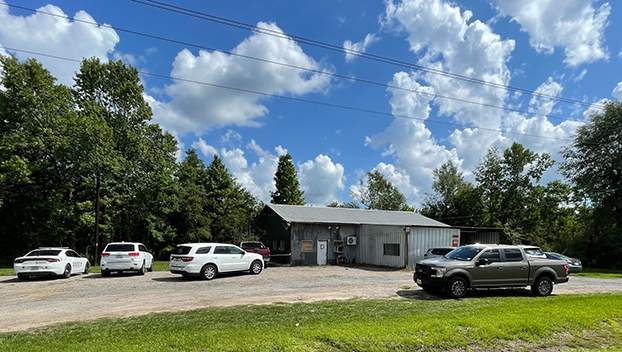 Upon inspection, the game room was found to have several violations of the Jasper County Ordinance Regulating Game Rooms, warranting the immediate closure of the facility until further notice.

The game room could face fines up to $10,000 per violation, along with other penalties. 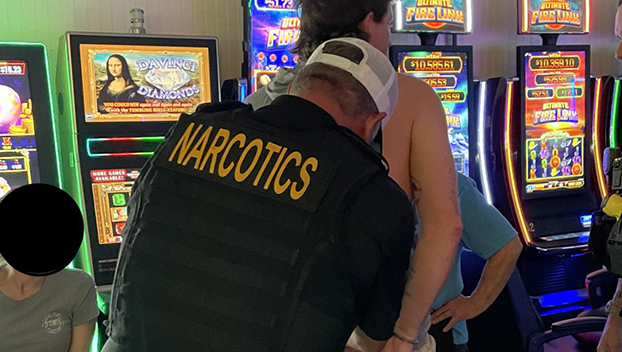 Authorities announced an arrest was made during the police action.

Jasper County Sheriff Mitchel Newman said the criminal activities that these places of business attract when not operating legally will not be tolerated.

“We would like to extend our thanks to the Orange County Sheriff’s Office for their continued partnership and support.”