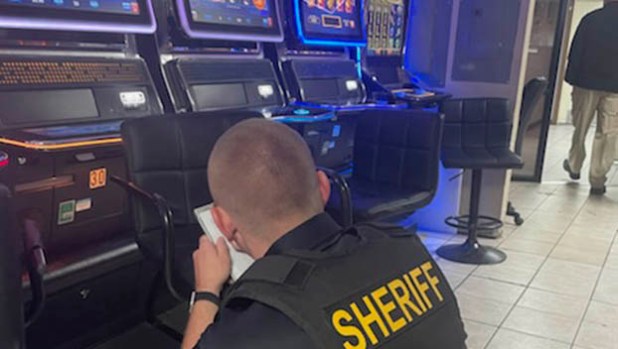 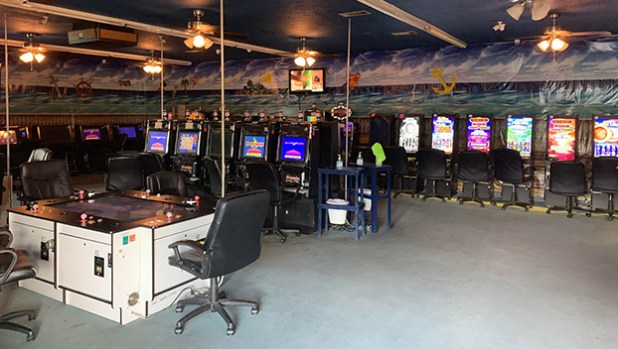 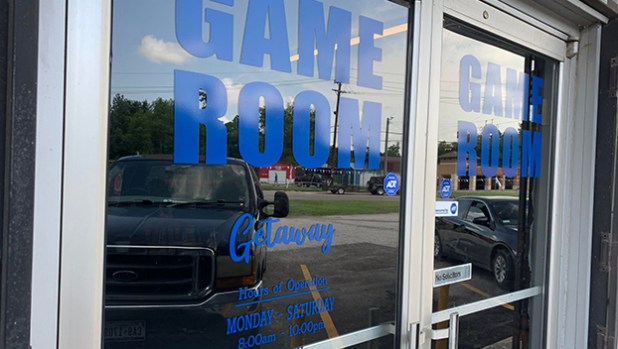 The Getaway Game Room is located at 2610 N. Main in Vidor. 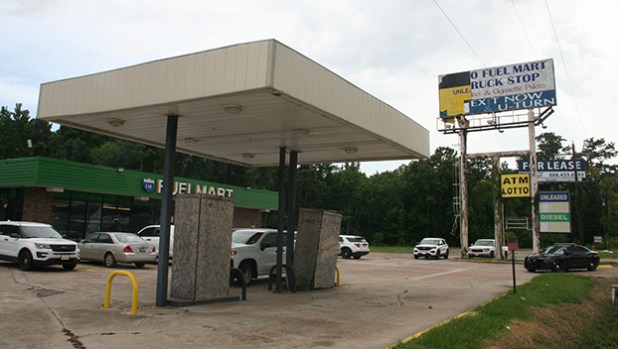 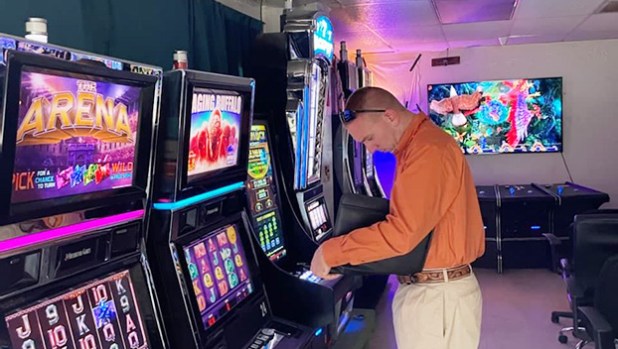 There is an active investigation at the location for "organized criminal activity," according to the sheriff's office. (Courtesy photo) 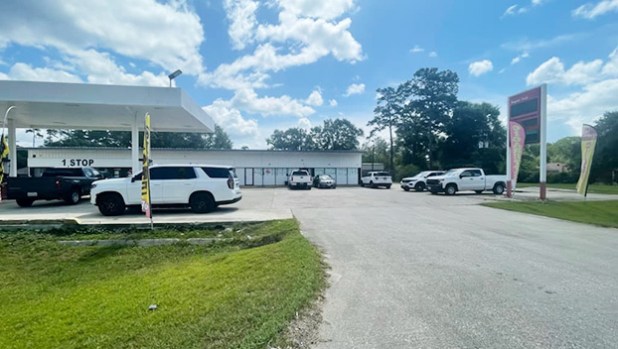 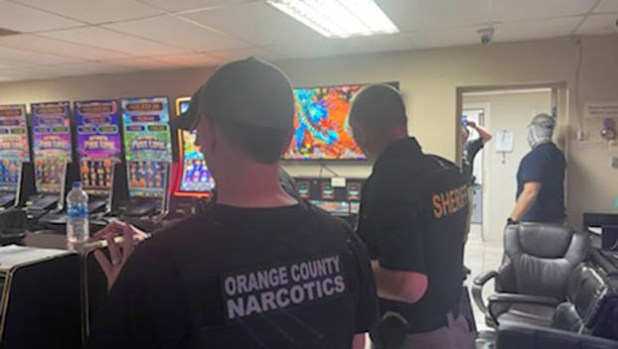 The Orange County Sheriff's Office released this photo from an April raid at Gateway Travel Plaza.

Less than a year has passed since Orange County leaders adopted an ordinance regulating game rooms.

And since, many have shut their doors.

The game rooms in question typically feature amusement redemption machines, or 8-liners, and by law cannot award cash as a reward. Instead the player can win non-cash merchandise such as prizes, toys or novelties up to a specific value.

Illicit and illegal game rooms award the player in cash.

Between the Orange County Sheriff’s Office and Precinct 2 Constable Jeremiah Gunter, nine game rooms in Mauriceville were shut down since the ordinance was adopted, according to a detective with Orange County Narcotics Division.

Last week three Orange County game rooms were busted for ordinance violations, two of which occurred when officials were performing compliance checks and the third happened while law enforcement was searching for a wanted fugitive.

The Narcotics Division went to The Fuel Mart Game Room, 23841 Interstate 10 in Rose City, looking for a fugitive and, once inside, reportedly saw a clerk pay a patron in cash.

The security guard was allegedly involved in the incident, as well.

The detective, who is not being named to protect his anonymity as an undercover officer, said he or she witnessed gambling promotion, which is a violation of state law.

The fugitive they were searching for was located and arrested at the facility.

On Aug. 4, The Getaway Game Room at 2610 N. Main near Vidor was closed indefinitely.

During a compliance visit, law enforcement noticed the game room was in violation of several portions of the Orange County Gaming Regulations.

The detective said there were 15 violations found at the North Main location.

In addition, Orange County Emergency Services District No. 1 was contacted due to the establishment being in violation of fire code requirements.

“We walked through and found the clerk paying cash,” the detective said.

A total of nine violations were found during the visit. Some of the violations deal with employee paperwork, identification badge issues and windows being covered — all of which are violations of the ordinance.

Vidor Police Chief Rod Carroll said they have six game rooms operating in Vidor, and they too have an ordinance regulating game rooms.

The city’s code enforcement department handles game room compliance, and there have been establishments shut down for non-compliance, he said.

Carroll believes all game rooms should be made illegal but for now, he and others, are awaiting the outcome of a lawsuit between the City of Fort Worth and game room operators.

The Court of Appeals Second District of Texas at Ford Worth denied a motion to reconsider a decision that 8-liners are illegal. If appealed again by game room owners, the case would go to a higher court.

Once a decision is made, Vidor and other cities across the State of Texas can take action, Carroll said.

With game rooms comes crime, according to law enforcement.

“That’s the reason I’m waiting on the appellate court to deal with the issue and then we’ll take appropriate action,” Carroll said. “We enforce the law, not make the law.”

The Orange County detective, who spoke with Orange Newsmedia, said there are big problems with game rooms.

“People aren’t going there to spend their normal 9 a.m. to 5 p.m. earnings,” according to the detective. “A lot who frequent game rooms there are engaged in those types of activity.”

The detective said some patrons steal from elsewhere and sell the items to try and flip $20 into a quick $200.

Police have seen drug transactions go on, as well as prostitution or human trafficking, in in the vicinity of game rooms.

The game rooms also draw patrons from Louisiana who have told law enforcement they came over to “gamble at our casinos,” the detective said.

“We’re not just picking on the people who want to gamble,” the detective said. “The general public doesn’t see 90 percent of what we see, especially in a specialized unit where we have to keep things close to our chest, these types of things.”

Other crimes occur and may not be reported.

“A lot of times these places are robbed, aggravated robbery and they don’t report it because of the illicit and illegal activity there,” the detective said. “They don’t even want law enforcement there to help with the robbery. We have had sources tell us they were robbed.”

He said law enforcement will get the security video and see the aggravated robbery, but the game room owners or employees won’t report the crime because they don’t want police to see the other activities.

“It goes to show you these places are illegal,” the detective said.

Since the recent raids, other Rose City area game rooms voluntarily shut their doors, according to police.

And the investigations can be lengthy.

In May a search warrant was executed at Gateway Travel Plaza in Rose City regarding organized criminal activity. According to law enforcement, the business was being used for drug distribution, illegal gambling and human trafficking.

The detective said they started investigating the case in July 2021 and it took 11 months to obtain a search warrant.

The next step in the recent raids is to gather evidence and present it to the Orange County District Attorney’s office for possible criminal charges.

From there the cases will go to a grand jury, which will decide if there is enough evidence to indict.

Some of the cases may be bumped to a federal level if detectives find there are federal crimes such as wire fraud or money laundering.