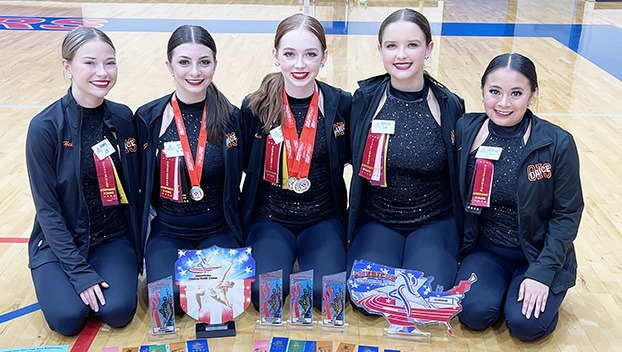 The Sophisticats of Orangefield High School have been working hard this summer to prepare for the upcoming football season.

The military officers attended the Centex Dance Officer Camp in Waco and came home with many awards. 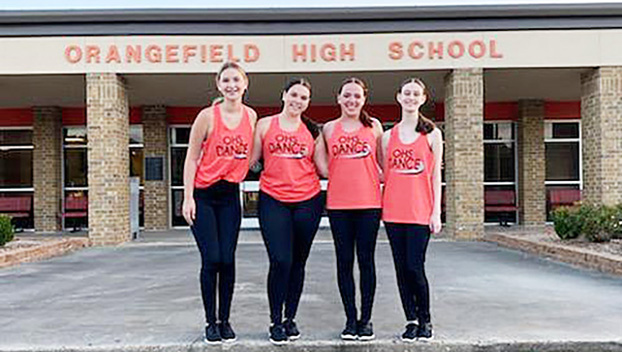 The social officers also attended a one-day intensive in Baytown to learn leadership and team building skills to help make the season fun and exciting.