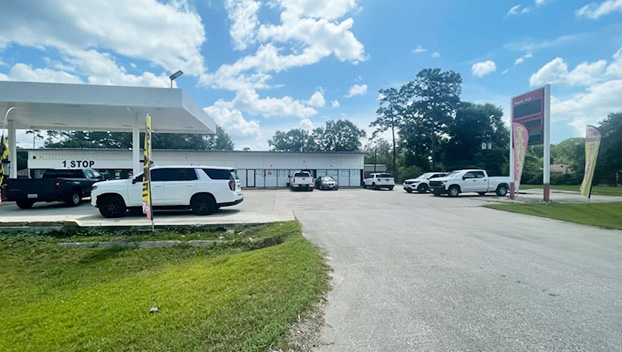 Once inside the location at 5320 N. Main in Vidor, law enforcement officials said they noticed the game room was out of compliance with several portions of the Orange County Gaming Regulations Ordinance, as well as violating state law.

“Orange County Health and Code Enforcement Deputy Director James Scales was contacted for the ordinance violations and arrived and began the process of terminating the process of this business operating, indefinitely,” a release from the Sheriff’s Office said. 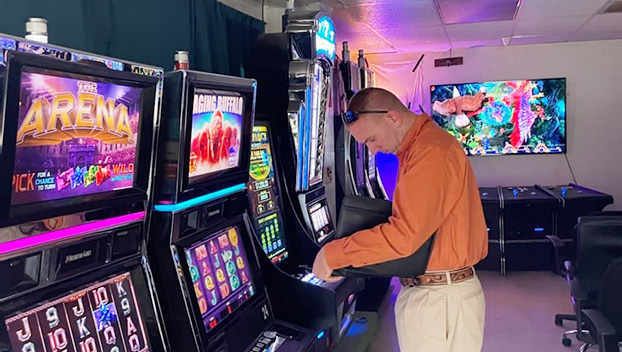 There is an active investigation at the location for “organized criminal activity,” according to the sheriff’s office. Detective Colton Havard is pictured. (Courtesy photo)

Detectives seized an amount of U.S. currency and other items that will be used as evidence in this case.

An investigation into engaging in organized criminal activity is ongoing, police said.

In a release, the Sheriff’s Office thanked the Orange County Health and Code Enforcement and Orange County District Attorney’s Office “for working together to revoke this establishment’s ability to operate and for future prosecution of the suspect(s).”