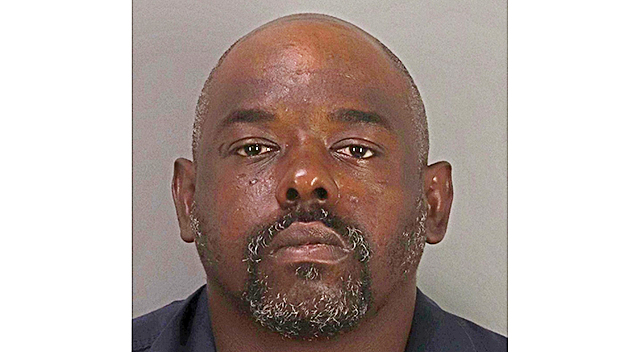 PORT ARTHUR — The City of Port Arthur is mourning the death of an employee following a motorcycle crash this weekend.

James Addison, 47, died just after midnight Saturday in a crash in the 100 block of Gulfway Drive. The wreck involved a motorcycle, driven by Addison, and a vehicle.

Addison was pronounced dead at a nearby hospital at 12:16 a.m., according to Justice of the Peace Marc DeRouen.

The Port Arthur Police Department arrested Christopher Henry James, 40, on a charge of intoxication manslaughter, according to Chief Tim Duriso.

James, with ties to Port Arthur and Beaumont, remained in the Jefferson County Correctional Facility as of early this week.

On Friday at approximately 11:41 p.m., Port Arthur Police officers responded to the 100 block of Gulfway Drive in reference to a major motor vehicle accident involving a motorcyclist. Police said the suspect driver, identified as James, displayed signs of intoxication and was arrested and charged with intoxicated manslaughter that same night. 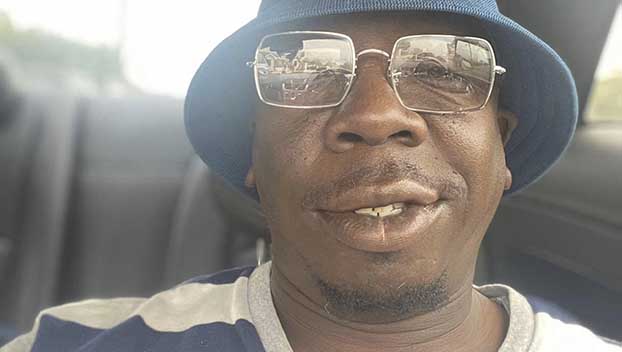 In a written statement, Public Information Officer Cheryl Gibbs said, “The City of Port Arthur mourns the loss of Mr. Addison, and coworkers and administration will miss his kind spirit.”

Addison worked in the solid waste trash division since 2018 as an equipment operator. He was raised in Port Arthur and graduated from Stephen F. Austin High School and was known as an employee with a “kind sprit,” city officials said.

This is the second fatal motorcycle wreck to occur in Port Arthur in one week. On July 25, Steven Duenas, 27, of Port Arthur died when the driver of a pickup truck failed to yield right of way and pulled out in front of a motorcycle in the 2000 block of West Texas 73.

Duenas, the driver of the motorcycle, was killed on impact.