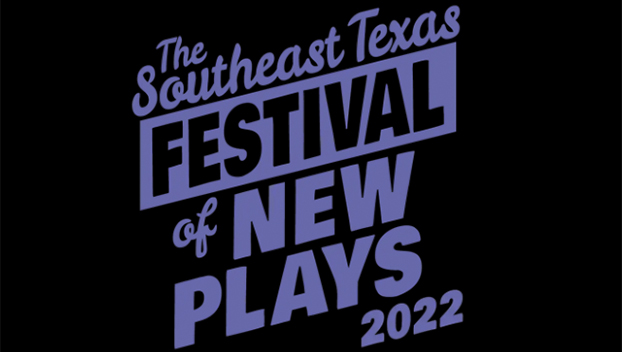 The event is open to the public and tickets can be purchased online or the day of the event.

“There are four events,” Julia Rodriguez, festival coordinator, said. There are two plays ‘The Springvale Armadillo’ and ‘Moving In, Moving, Out, Moving On’, one panel discussion, and one writing workshop.”

“The play writing workshop will teach people how to take their story ideas and put them on paper,” she said. “Southeast Texas is overflowing with talented singers, athletes, actors and writers, and I am convinced the next great playwright will come from this area – so we want to help develop those writers and those opportunities.”

The festival celebrates the new and exploratory playwrites.

“The first performance, ‘The Springvale Armadillo,’ is about a young grieving journalist meeting with a survivor of a deadly disease for a story and discovers what it means to live and learn from other people’s stories. That will begin at 3 p.m.”

Following the play will be a panel of distinguished guest speakers who will discuss the legacy of BCP and the importance of theater in a community.

“Each of these panelists have been involved in BCP for years throughout varying stages of the organization’s growth,” Rodriguez said. “The festival will end with a performance called ‘Moving In, Moving Out, and Moving On’. This show is about a couple moving into the condo next door to their elderly parents and is about family, love, and the trouble with moving.”

Each play was juried by screeners and chosen by Carey Crim, an award-winning playwright in Michigan.

“She has written several productions including, ‘Never Not Once’ which was the winner of the 2017 Jane Chambers award, opened to critical acclaim in Ontario, Los Angeles, and London, and stared Sarah Paulson (American Horror Story, Ocean’s 8) and Elizabeth Reaser (Twilight, The Haunting of Hill House) at the Bay Street Theatre,” Rodriguez said. “Both plays will be directed by local directors, MaryKate Flannagan and Michael Saar, and acted by local actors. The directors pick their own actors for this festival, which is the only BCP production that doesn’t have an audition process. So, I am assuming that this will not be any actors debut – the debut is the plays themselves and the performance.”

This event is targeted to anyone with an interest in experiencing new and interesting projects.