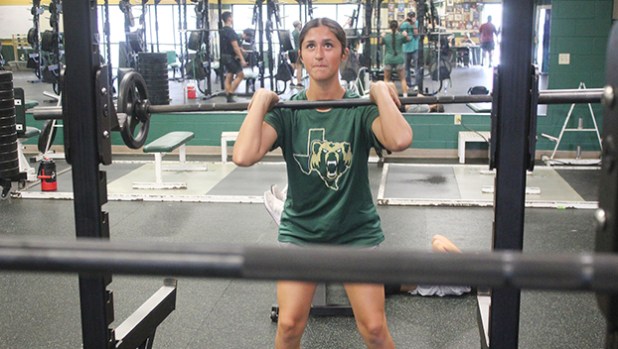 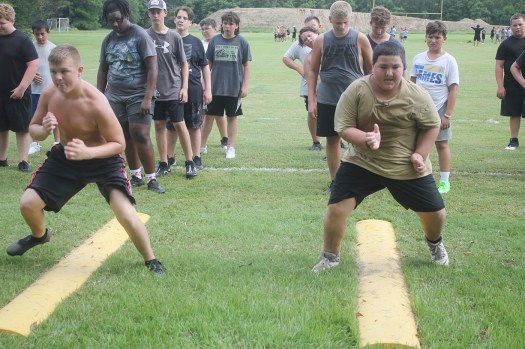 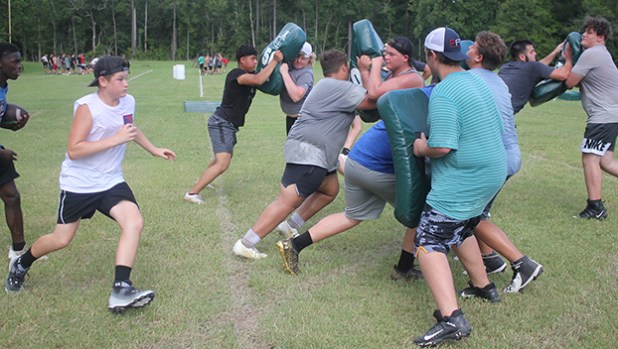 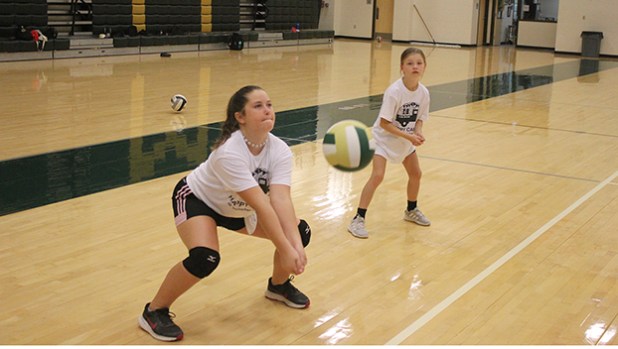 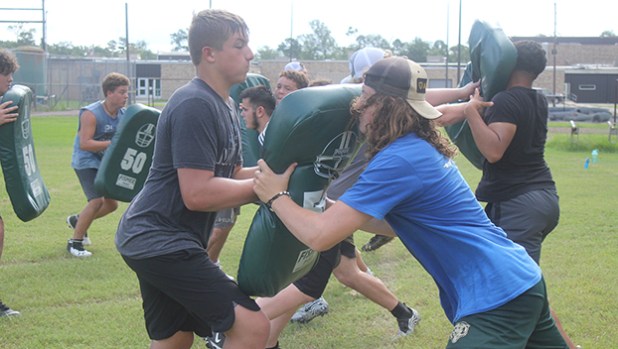 It was a busy Wednesday for Little Cypress-Mauriceville athletes and “future” Bears as well.

Of course, there were plenty of varsity athletes working out as well, including football and softball players. Football and volleyball practice officially gets started on Monday, Aug. 1.