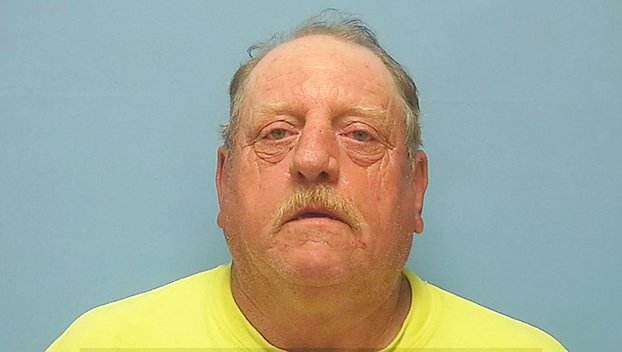 The Orange County Sheriff’s Office is seeking the public’s help in locating a sex offender who failed to comply with registration.

Robert James Perry is required to register annually, and on Thursday the OCSO obtained a warrant for his arrest for failure to comply with sex offender registration requirements.

Perry was convicted of aggravated sexual assault of a child after an assault involving a 12-year-old girl.

Perry has ties to Jefferson County and the City of Vidor and is known to be in the roofing business, according to law enforcement.

People with information about his whereabouts can call Crime Stoppers of Southeast Texas at 409-833-TIPS or download the P3 Tips app on a smart phone. Tips are anonymous and could be eligible for a cash reward.