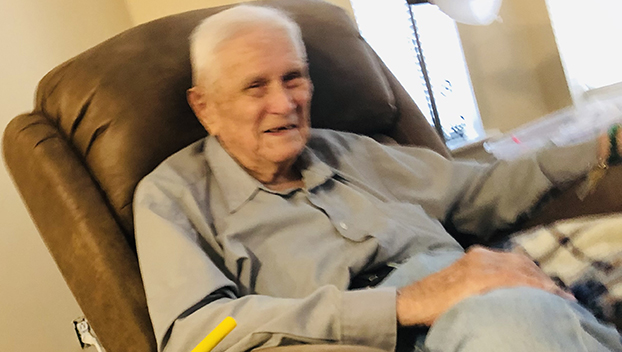 He is preceded in death by his wife of 67 years, Barbara Jean; his parents, Martin and Erna Edwards; and his sisters, Nell Terry and Frances Hood.

Cremation will be held under the direction of Claybar Funeral Home in Orange.

A graveside service and burial of cremated remains will be held at 10:00 a.m., Saturday, July 30, 2022, at Autumn Oaks Cemetery in Orange.