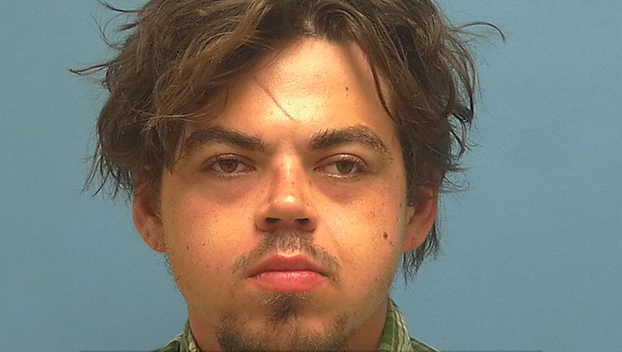 ORANGE — A 26-year-old man is being held on a $50,000 bond after reportedly shooting his neighbor in Orange County.

Brandon Eric Randall is being held in the Orange County Correctional Facility on a charge of aggravated assault with a deadly weapon in relation to Thursday’s shooting. Bond is set at $50,000.

Orange County Sheriff Jimmy Lane Mooney said there was an ongoing issue between the two men that escalated to a shooting on Thursday.

The shooting victim, identified as a male, was shot multiple times and is listed in critical condition as of Friday afternoon.

According to law enforcement, the first call of shots fired came in at 4:22 p.m. Thursday for the violence in the 2000 block of Havens Road which is near Ella Lane.

The victim was brought to CHRISTUS Southeast Texas St. Elizabeth in Beaumont for treatment.