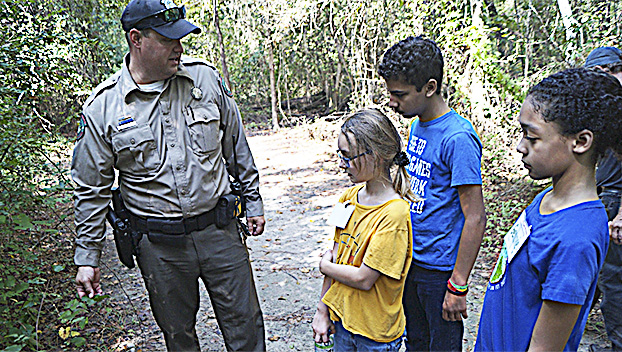 Former science teacher Michael Hoke is remembered for his passion “to preserve nature and teaching future generations to be kind to the world.”

The Texas A&M Agrilife Extension Office is hosting the 7th Annual Michael Hoke Memorial Outdoor Awareness for Kids at the Claiborne West Park under the Halliburton Pavilion from 9 a.m. to 2 p.m. Aug. 4. The event is free for ages 8 to 14. 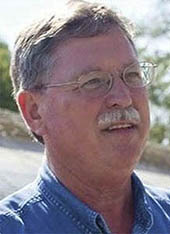 “Check in will begin at 8:30 a.m.,” said Franny Woods, assistant for the Orange County 4-H and Youth Development Program. “Parents can register their children online or call the office.”

Michael Hoke’s legacy is the love of learning he instilled in thousands of students when he was a seventh grade science teacher in the West Orange-Cove CISD.

“He was quick with a joke, or a tale and he remembered the names of students years after they had been in his class,” Woods said. “Those students became teachers, school superintendents, doctors, lawyers, business owners and manual laborers. None of them forgot him.”

Woods said learning was a lifetime journey for Hoke and he shared his information to everyone.

“Even adults learned something new from him during a casual conversation,” she said. “When he retired from teaching, he went to work for the Stark Foundation and he oversaw having Shangri La built. His vision was to have classes at Shangri La. His love was teaching people about the outdoors.”

“I think it is important for parents and children to remember because the environment is very important,” she said. “One of the games is “The Anderson Duck Dog station,” which is a group of men that train dogs to retrieve and obey. They come out every year and show the kids how the dogs work. Then they let the kids work with the dogs.”

Another activity is called “Benthic Testing,” which allows kids to take water samples from the pond and let them observe the samples under a microscope.

“The kids will see all kinds of life in the sample,” she said. “From tiny shrimp to little water bugs and many more things. I think it is important for the youth to see what lives in our waters and how to protect it.”

Other activities included is cooking on a campfire, a skulls and furs presentation and a nature trail walk. Close-toed shoes only. Please no open toed shoes or sandals.

Hoke’s first teaching job was in 1971 in Orange at what was then North Junior High School. He grew up in Dickinson, where his father was a union member working in a refinery. Unions were important in his life, and he started an American Federation of Teachers in Orange.

He was named as the Texas recipient of the National Science Foundation’s Presidential Award for science and math in 1989. He received the award during a White House luncheon with President George H.W. Bush.

Hoke established The Nature Classroom on a small plot of wetlands along Adams Bayou in Orange. The classroom was part of the West Orange-Cove CISD, and students spent class time outdoors immersed in nature.

After 10 years at Shangri La, he retired again but did not quit working. He worked with the Big Thicket Association and piloted the Ivory Bill along the Neches River. He became the president of the Golden Triangle Sierra Club, and he also worked with the Science Superstars program and Lamar’s Jason Project.