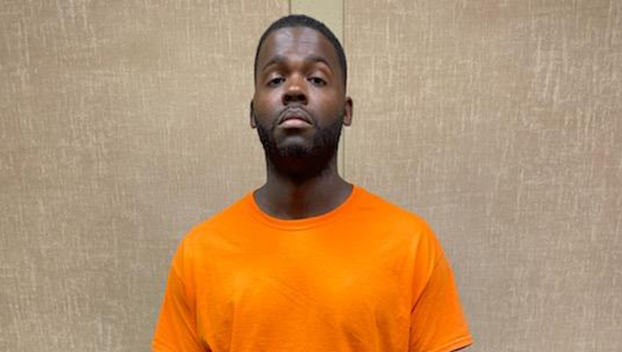 BEAUMONT — A Beaumont man has been arrested in connection with a Harris County capital murder and a parole violation.

A spokesperson for BPD said Lamar Police were involved due to the area Nichols was taken into custody in.

Houston Police first responded to an apartment complex Feb. 21 and found Lee unresponsive in the stairwell. He had been shot multiple times.

A preliminary investigation indicated a physical altercation occurred during a possible home invasion/robbery attempt, which then led to multiple shots being fired by unknown suspects, according to a HPD news release in February.

HPD released suspect video in June seeking the identity of a suspect.