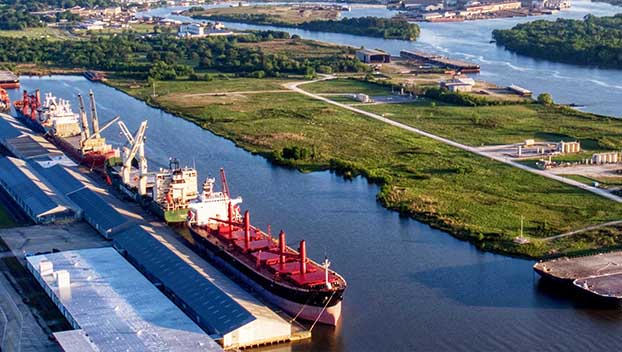 The Texas Department of Transportation approved $6,997,500 for the Port of Orange in Rider 37 Grant awards.

The grant funds two projects over the next two years:

The award is a match grant with 75 percent provided by TxDOT and 25 percent from the Port.

The TxDOT grants will facilitate improved trucking access to and from vessels and tenants to expedite movement of cargo and equipment shipments, resulting in a reduction of traffic congestion and allowing for larger equipment and project components in and out of the Port at the Dravo Industrial Terminal.

The second grant improves the Port’s ability to move cargo safely and efficiently by widening the bridge crossing at the Alabama Street Terminal.

Both projects support the creation and retention of local jobs and fosters economic development in Orange County. 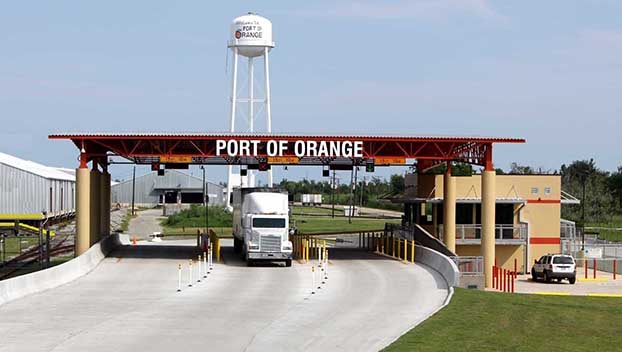 The Alabama Street Security Command Center for the Port of Orange is pictured. (Courtesy photo)

HEALTHY LIVING: Fitness is good; injuries are not. Here…