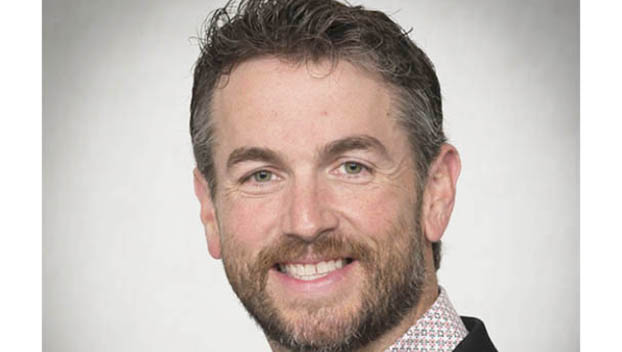 Clint Temple was appointed to serve as the Place 1 representative for the Little Cypress-Mauriceville Board of Trustees. (Courtesy photo)

The Little Cypress-Mauriceville Board of Trustees appointed Clint Temple to Place 1 at the July Regular Board Meeting.

The appointment comes following the resignation of Randy McIlwain from the seat in July.

Temple, a longtime resident of the district, attended grade school in Mauriceville and graduated from LCM High School in 2000.

Following graduation, he played football at Louisiana College before returning home to attend Lamar State College Orange to pursue a career in nursing. It was there that he met his wife, Rebekah.

Temple transitioned from nursing to process operations in 2007. Currently, he serves as a technical advisor at Dow’s Sabine River Operations Hydrocarbon plant.

He and his wife have three children: Aubrey, who is finishing her final year at LCJH; Kyndall, also at LCJH; and Harper, who is a third grader at LCE.

“I’m honored to serve our community as part of the LCM Board of Trustees,” Temple said at the Board Meeting this week. “With immense regard to the students, faculty, staff, and citizens of this district I pledge to be an advocate for you all.”