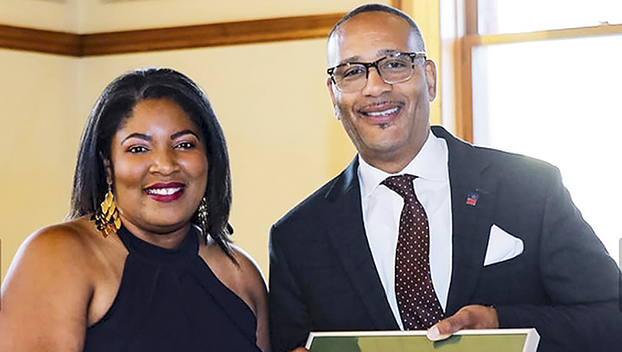 Tricia Stroud is a Master Trustee.

The Texas Association of School Boards honor places Stroud in a group of approximately 900 trustees statewide.

“The district appreciates her leadership and all that she does for West Orange-Cove,” a district release stated.