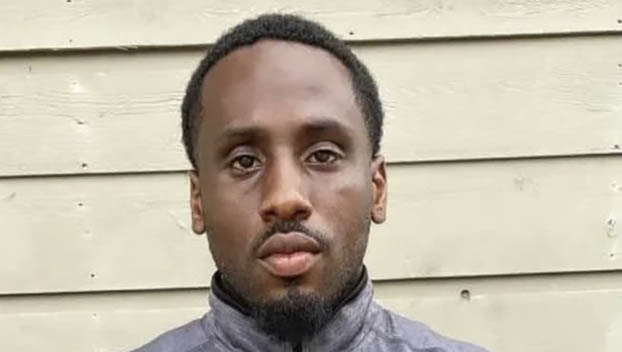 Another former West Orange-Stark football standout is continuing in a sport he loves.

Maurice Morris, a 2014 West Orange-Stark graduate, has been named the first ever head football coach at Uptempo Academy in Houston.

Morris was a defensive back in high school who also played running back. His junior and senior year squads made the regional finals.

He earned a bachelors degree in Biology.

The Uptempo Academy provides a developmental basketball, football and baseball program for student athletes who have graduated from high school. Located in Houston, The Uptempo Academy offers a collegiate basketball and football exposure opportunity for young men who seek to compete at the collegiate and professional level in the athletic world, according to the school.

The goal of The Uptempo Academy is to equip each student athlete with the tools necessary for athletic and academic achievement, through tutoring and educational enrichment support services throughout the academic year while the student athletes are enrolled and take college courses online. School officials said student athletes are taught how to further develop physical and mental basketball and football skills, as well as how to become committed and confident team players.