Area woman stabbed in head and torso; 1 arrest made 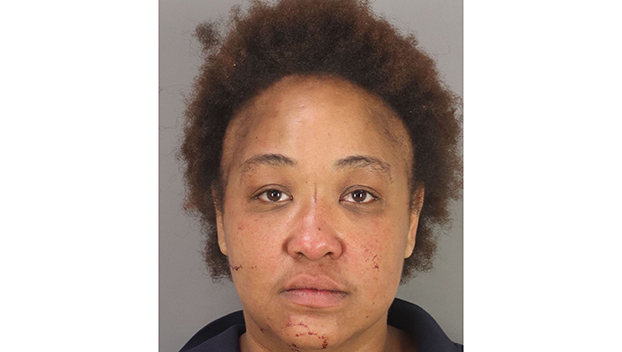 PORT ARTHUR — An area woman was jailed today, accused of stabbing another woman she knew in the head and upper torso.

The victim told police a known female stabbed her during a disturbance that turned physical.

“After speaking with the victim, officers located and arrested the suspect in the complex,” Guedry said. “The suspect was identified as 35-year-old Ashley Kaye Otems of Port Arthur.”

Otems was taken to the Jefferson County Correctional Facility, where she was booked for aggravated assault with a deadly weapon.

The victim was taken to a local hospital with non-life-threatening injuries.

This fight is under investigation by the Criminal Investigations Division of the Port Arthur Police Department.