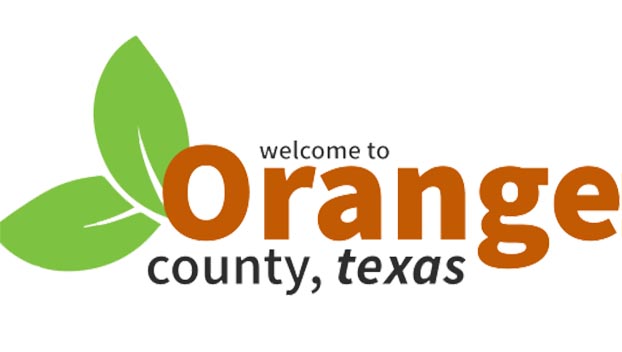 The settlement north of Orange, east of Highway 87, along the Southern Pacific railroad tracks has been populated since the late 1800s.

The first line through there was the Texas and New Orleans Railroad, a direct line from New Orleans to Houston. When the right of way for the railroad was first surveyed, the land at Orange was too swampy, so the line had to be relocated north three miles, to the closest higher, mostly dry land.

In 1903 H.C. Schwaner, a land speculator, hired an engineer to lay out a town plat in the Echo area.

Schwaner thought that since the railroads had spent so much money establishing a division point that it would be a good location for a new town in Orange County.

The railroad had built a 15-stall roundhouse, locomotive turntable, a 25-room hotel, cottages for permanent employees and office buildings. It was the most modern point on the entire rail line.

Schwaner promoted his town as “A good town situated in the most beautiful part of the county.”

Investors from as far away as New York had bought shares in the new town. Sadly, few lots were ever sold.

In spite of 500 men working on the construction projects, none wanted to live in Echo permanently. The surrounding land was swampy, heavy thicketed woods and only one dirt road coming into town across a rickety wooden bridge.

Railroad men loved Echo, calling it their “Home away from Home.” The hotel had spacious rooms, there was an eating establishment called a “beanery,” maintenance and repair shops, offices, telegraph station, blacksmith shop and cottages for the employees that worked for the railroad.

There was a total of 45 miles of switch lines and spurs. Echo was considered the best place on the line to work. Everything was the most efficient with the best equipment money could buy.

By 1920, only a few families had built homes along the line in front of the tracks and the roundhouse. By 1930, there were only 15 dwellings. Eventually the hotel closed, along with the telegraph station and the beanery. As the railroad declined, so did Echo.

In the 1950s, Alpha Portland Cement Company built a plant at Echo, between the switch lines and the river, and later a carbon black plant was located there.

By the 1990 census, the population at Echo was reported to be only 25. There is little that remains to remind one of what was once a large rail center and the “town that never was.”

There has been growth in Echo. It is a sort-of-suburb of Orange. New homes have been built on the north side of the railroad.

As far as the railroad goes, there is a large switchyard located where some of the shops and other facilities were.

The reason “Echo” was chosen as the name was as the trains came through and their puffing steam engines and whistles sounded in the area, there was an “Echo.”