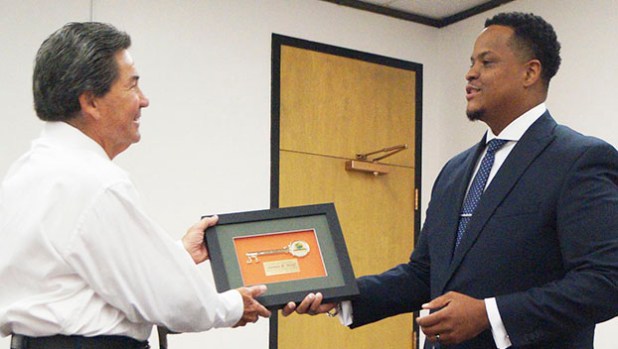 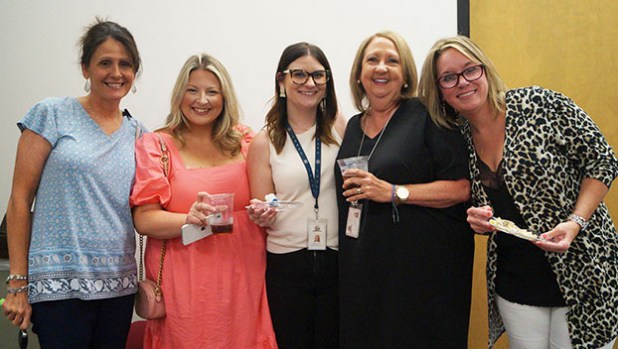 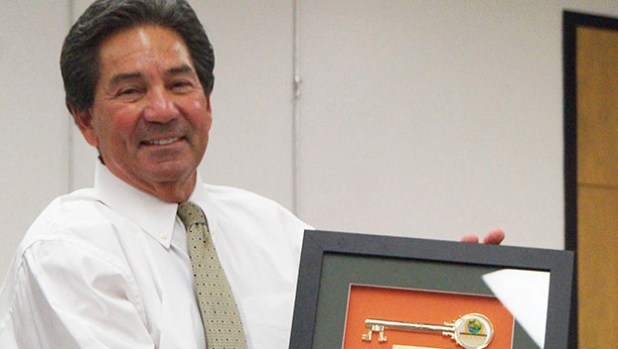 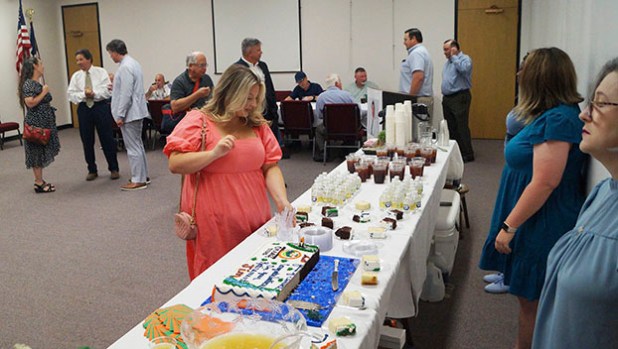 Many turned out to celebrate and honor Jim Wolf. (Randy Strong/Orange Leader) 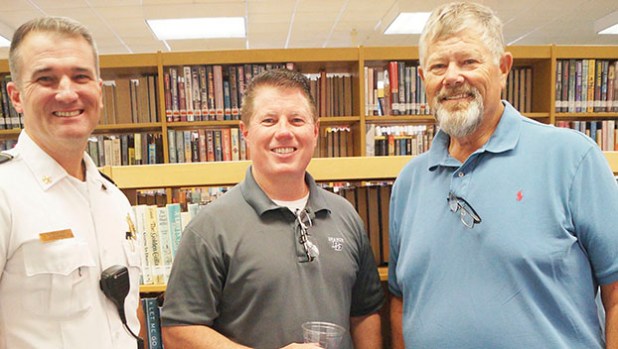 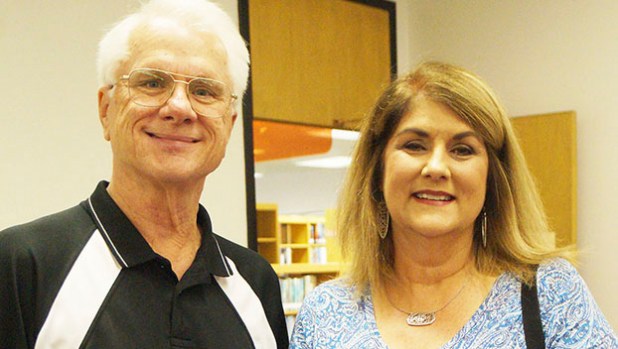 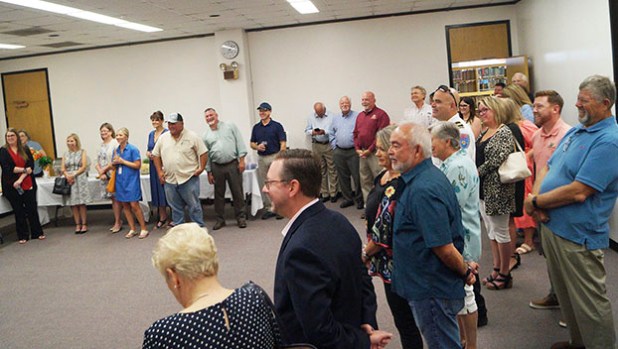 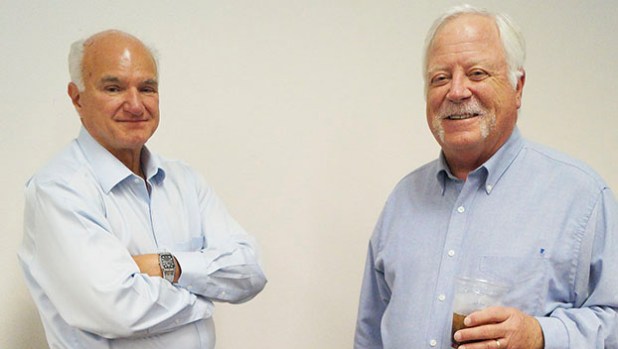 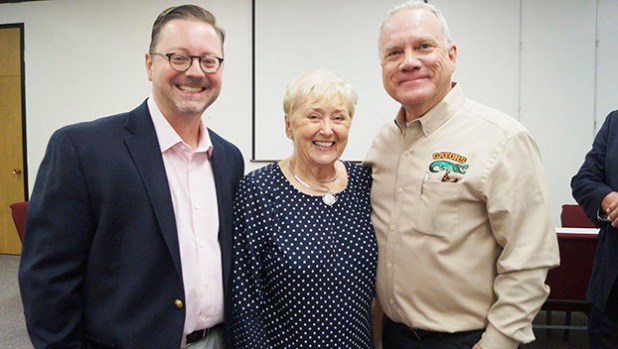 Jim Wolf received the key to the city from Orange Mayor Larry Spears Jr. this week at the Orange Public Library during a retirement party.

Many coworkers and friends celebrated Wolf’s 23 years as Director of Public Works.

“It was a hard decision, but based on what my family doctor suggested and the years spent doing what I’m doing — I just turned 75 on June 10 — so 52 years in the business is probably enough,” Wolf shared with Orange Newsmedia about his decision to retire.

Wolf said he plans to spend more time with his family and “enjoy life in general.”