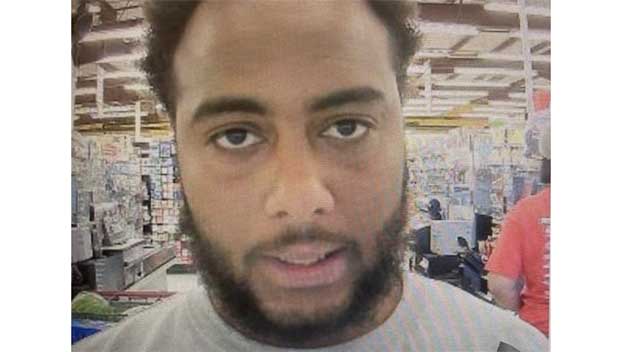 The suspect is tied to the “horrific death” of 3-year-old King Dewey, a sheriff’s office release stated Monday afternoon. 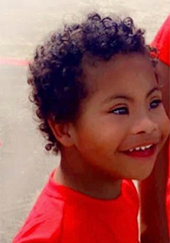 Lewis has two outstanding felony warrants for injury to a child.

The casual photo is the most recent.

The mugshot was taken four years ago. 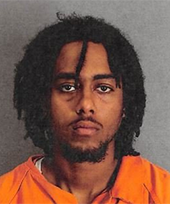 He has gained a bit of weight and changed his hair style since then.

You WILL remain anonymous and MAY be eligible for a cash reward.