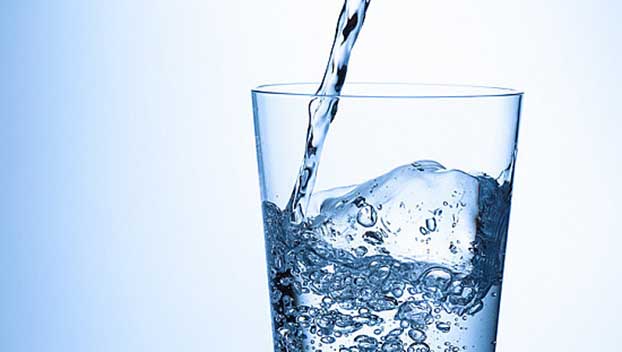 BRIDGE CITY — Bridge City officials talked this week about addressing some of the city’s water issues.

City Manager Brent Walker said the Sunnyside well is in process and should be finished in eight months. The new well would give the city a total of four wells. Walker said the city is running on three wells, but should ideally run on four or five.

“That was done, partially, from grant money,” he said. “We are looking at another water well. Not that we can’t run on three, but it doesn’t give you a lot of flexibility. Part of this money that is out there is under COVID and mitigation. We have applied for a number of grants under that mitigation umbrella to do some work on the wastewater plant and bring all of the electrical motors and everything else above what they consider the 100-year flood zone.”

Walker said one of the options is to use grant money to replace the entire plant as opposed to raising existing elements. He added that will be based on the amount of grant money the city receives.

“We are also looking at more elevated storage, putting in another water tower,” he said. “We have a location where we put a well, where the water wasn’t the best quality. We haven’t put that well into production. We will probably put elevated storage there in the near future.”

At this week’s city council meeting, Public Works Director Mike Lund said it is not uncommon for residents to see discolored water this time of year as usage rates increase.

“The demand is a lot higher than normal,” Lund said. “We are getting a few discolored calls right now. We are flushing as needed. We are trying to not waste a lot of water. People are filling their pools up and watering their yards. Water is changing direction and scouring those pipes. That is where it is coming from. I know it is not pleasant to see, but it happens.”

Lund said the city will be able to do a better job of getting the discolored water out when another well is added.

City officials ask anyone with discolored water, or any water issues, to call city hall at 409-735-6801 and request someone come out and assess the water.

Walker said some of the discoloration comes from dead end lines.

“Bridge City grew in parts and pieces,” Walker said. “There were areas that were Bridge City and then wasn’t and now is Bridge City. When developers put those systems in, they didn’t loop them into a main water system and they are dead ends. When you get heavy usage, it flows heavy through those pipes.”

Walker said the discolored water is usually harmless. Typically, city workers go to the nearest fire hydrant and flush the system until the clear water returns.