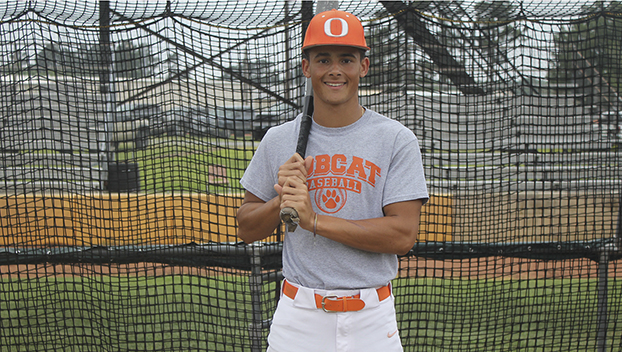 Henderson competed for the South squad and went 1-for-2 at the plate. The North nipped the South 2-1 to grab the win.

Henderson, who signed to play for Lamar University next season, was the table setter at the top of the lineup for the District 22-4A champion Bobcats (28-4-1) the last three seasons.

Henderson was definitely the sparkplug who made the Bobcats go his senior season.

As a senior, Henderson carried a lofty .480 batting average and a mind-boggling .591 on-base percentage.

A three-year starter for coach Tim Erickson, Henderson has a career .443 batting average and a .537 on-base percentage.

“We look at those numbers and we always wonder if they could be really real,” Erickson said. “Kameryn is so great at the plate, and pitchers just have such a tough time getting him out. And when he gets on the bases, he can be trouble. He’s the type who can turn a single or a walk into a triple, eventually, with his base-running skills and his ability to steal.”