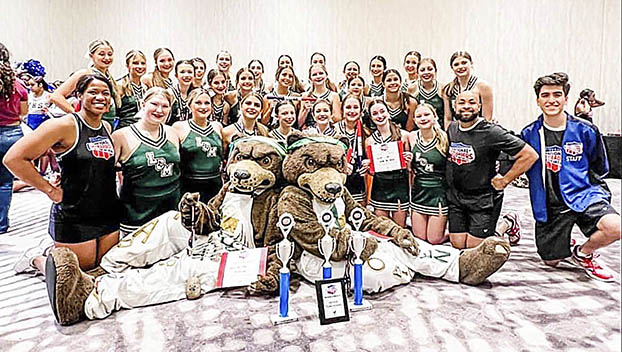 Thirteen cheerleaders were named All American

Other awards earned were: