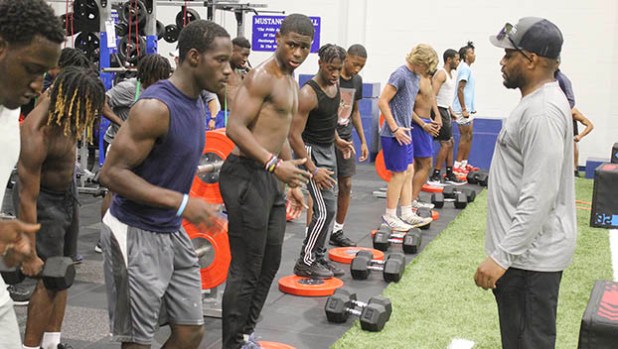 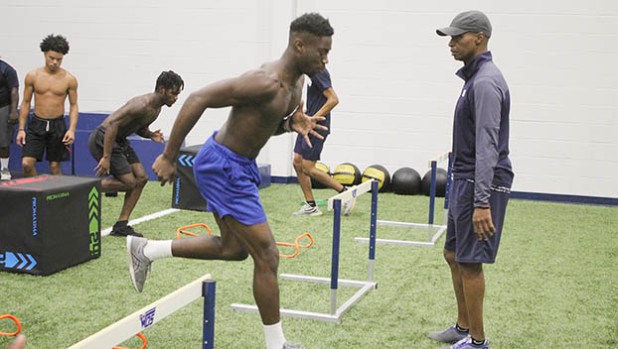 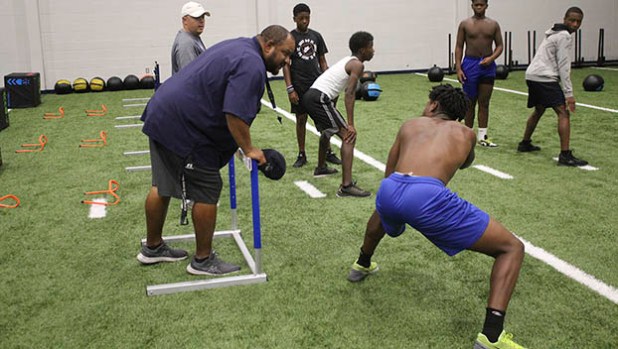 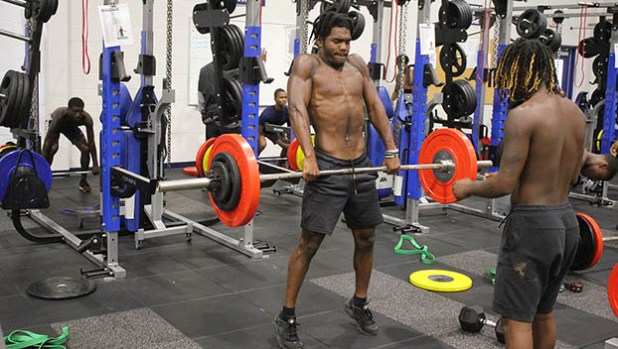 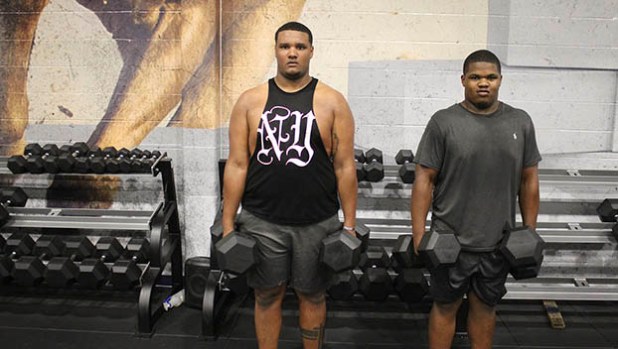 WEST ORANGE – The West Orange-Stark Mustangs have been pushing themselves hard during their summer workout sessions.

The numbers have been good, as well.