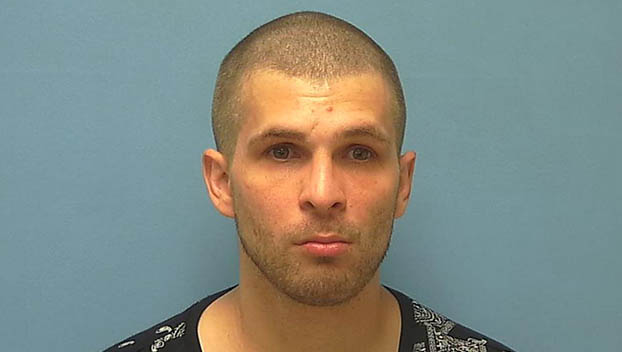 Rian Blayke Savoy, 32, pleaded guilty Tuesday to possession with intent to distribute five grams or more of methamphetamine and possession of a firearm in furtherance of a drug trafficking crime.

The plea was made before U.S. Magistrate Judge Christine Stetson.

According to court documents, in the early morning hours of Jan. 30, Savoy led officers from multiple Orange County law enforcement agencies on a high-speed chase for several miles through Orange County before eventually being pulled over near the border of Orange and Newton Counties.

During the chase, law enforcement officers observed Savoy discarding several objects out of the window of the vehicle as he was driving.

Officers were dispatched to the area where Savoy was observed to have thrown objects out of the vehicle during the police pursuit and discovered plastic baggies containing methamphetamine and a firearm.