Orange 8U All-Stars nab District 12 title, check out who is on this talented squad 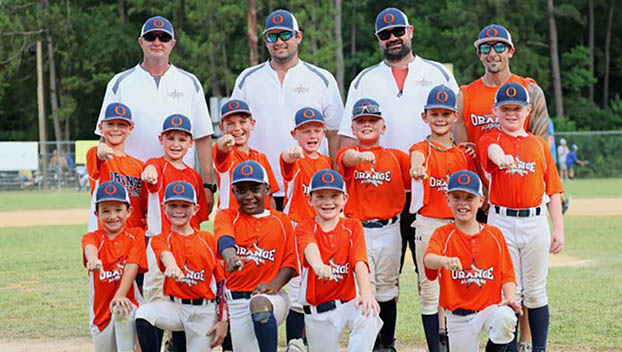 This past Saturday the 8U All-Star Team from Orange Little League captured first place in the District 12 Coach Pitch Tournament.

They dominated the field, outscoring their opponents by a combined 59-13 on their way to being undefeated in the Tournament.