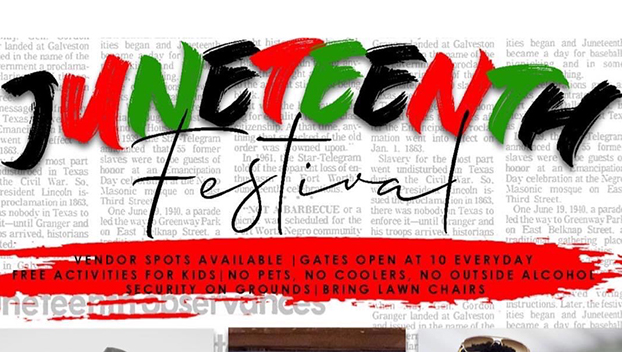 On June 17 of 2021, the president signed the Juneteenth National Independence Day Act creating a federal holiday to commemorate Juneteenth.

The bill received bipartisan support in the Senate, making it one of 11 official federal holidays to be observed this year.

Emancipation Day, or Juneteenth, has been recognized in Texas as an official state holiday since 1979.

In recognition of, and to celebrate the state and federal holiday, Krewe De Onyx, an Orange social organization, invites the community to the boat ramp on Simmons Drive to enjoy a two-day Juneteenth celebration this Saturday and Sunday.

“With Juneteenth being realized as a national holiday, we felt that it was important for us to practice our civic responsibility and lead the community in commemorating and celebrating this historic day in the history of Texas and the United States,” Guillory said.

The inaugural event will have activities for the entire family. Live music, food vendors, non-food vendors and special guest appearances are all scheduled for the festival. 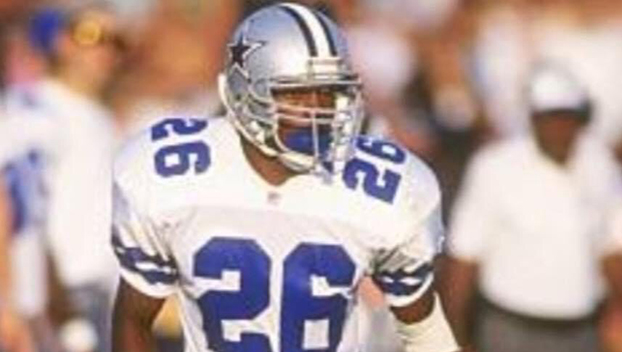 Smith is from Orange, and he is an alumnus of West Orange-Stark High School and Texas A&M University. His professional career in the National Football League began when he was drafted in the first round of the 1992 NFL draft and ended when he retired in 2000.

“Looking forward to coming home to get some good Cajun food,” Smith said.

Festival grounds are located at the City of Orange Riverside Boat Ramp Pavilion on 708 Simmons Drive.

No outside coolers, alcoholic beverages, tents, canopies or pets are allowed on the grounds, but festival guests are welcome to bring collapsible camping chairs.

Restroom facilities will be available.

Terrie Salter Turner, also of Krewe De Onyx, welcomes the entire community to participate in the celebration of this American holiday.

“We are asking all ethnicities to come celebrate together, as we all remember what this event means to many African American people,” Turner said. “On the first Juneteenth, June 19, 1865, the last group of enslaved African Americans were made aware of their freedom.”

Additional inquiries should be directed to Ashley Charlot at 409-998-3524.

— Written by by Shari Hardin