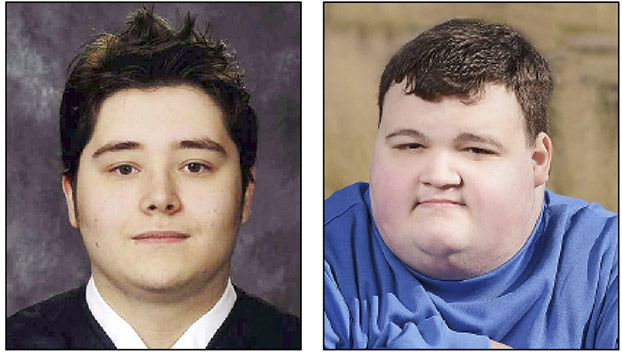 The Mustangs were led by Valedictorian Joshua Arthur and Salutatorian Austin Russell.

He has been very involved in many UIL activities during his high school career, participating in number sense, general math and calculator.

He is also a member of the National Honor Society.

Ever since he was a young boy, Joshua has been interested in computers. His grandfather was the one who introduced him to the world of technology, and for that, he and West Orange-Stark are thankful.

His grandfather has shaped who Joshua is, and would not be the same person without him. After college, Joshua hopes to help the world by doing something he loves.

Jennifer Russell announced the graduation of her son, Austin, saying he plans to attend Lamar State College Orange for the fall 2022 semester.

While in high school, Austin excelled in photography and won first place in the Youth Graphic Competition at the YMBL State Fair. He has had his work displayed at The Stark Museum of Art.

Austin also excelled in technology and enjoyed the advanced video game design class. Due to his technical ability, he was tasked with working on the video board for athletic games during the year.

He has been very successful academically, as well. He is a member of the National Honor Society and has participated in UIL Number Sense for several academic years.

Austin plans to pursue a degree in general studies at Lamar State College Orange and he then transfer to Lamar University to earn a degree in graphic design.