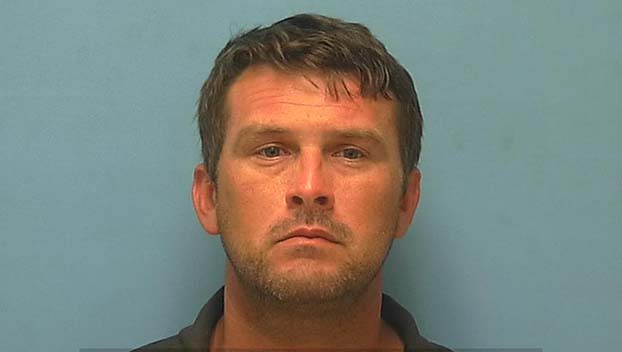 Christopher Lee Seeney, 36, was arrested on a warrant at his home for the Class A misdemeanor. Judge Herschel Stagner set bond at $2,500, Orange County Sheriff Jimmy Lane Mooney said.

The video, which was shared on social media, showed a man approach a woman and assault her physically, then push her to the ground.

Mooney said when the video went viral on Facebook; he was tagged approximately 500 times. Some people were angry he did not answer the comments.

He said the reason he cannot comment is because there was an active investigation.

After the assault, the woman contacted law enforcement and spoke with a deputy, who took her statement and filed a report.

A warrant for Seeney’s arrest was obtained at 5 p.m. Tuesday and he was taken into custody between 7:30 to 8 p.m., Mooney said.