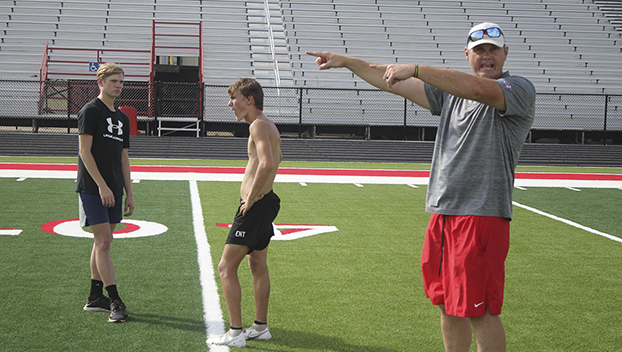 The Booster Club by-laws state “each elected position is for a one (1) year term and current officers are eligible for re-election. Any vacancies shall be filled by Presidential appointment, subject to approval by a majority of the Board.”

A list of current positions and description of responsibilities will be emailed to interested parties. If you are interested in becoming a member of the BC Cardinal Athletic Boosters, email the BCCardinalAthleticBoosters@gmail.com (name and the position you would like to be elected) no later than June 15.

Elections will be held June 22. Due to summer vacations, you do not need to be present on the day of voting.