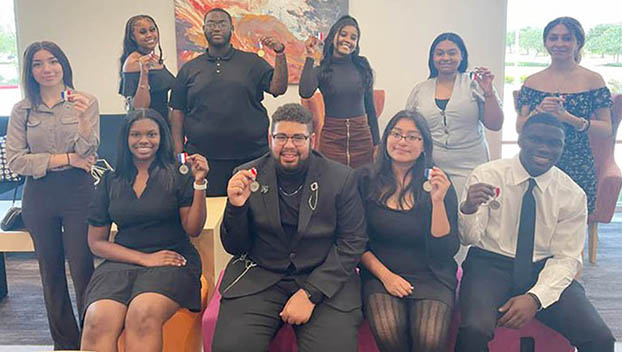 AUSTIN — A gold medal for superior performance highlighted a tremendous run by the West Orange-Stark High Choir members in Austin.

The choir students competed in the Texas State Solo and Ensemble Contest on Memorial Day. To qualify is an outstanding accomplishment and honor, according to the school, which offered congratulations to the 18 students who attended.

A total of 10 medals were earned by WO-S students.