Woman sentenced to 120 days in jail, 10 years probation for crash that killed man 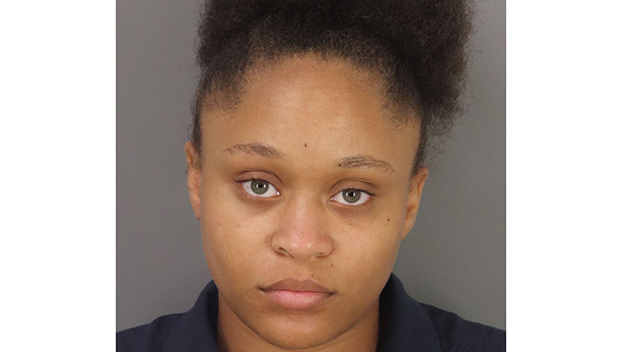 BEAUMONT — A woman who pleaded guilty Tuesday to a drunken driving crash that killed a Vidor man was sentenced to 120 days in jail and probation.

Berry gave the plea in Judge Raquel West’s 252nd Criminal District court. According to information from the court, Berry will serve 120 days up front with 10 years probation.

Police found the deceased and the driver of the vehicle.

Preliminary investigation showed the driver of a 2013 Hyundai was traveling northbound in the 200 block of I-10 when the victim was struck, according to information from BPD.