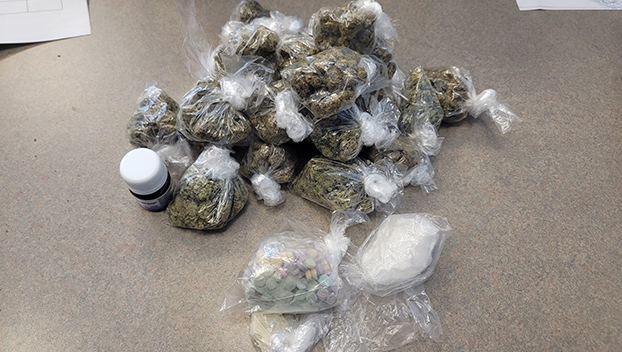 Police released this picture following a search and arrest conducted Tuesday in Orange. 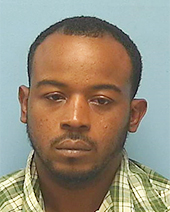 A search inside of the residence yielded a “large amount of illegal narcotics,” including methamphetamine, cocaine and marijuana, authorities said.

Turner was taken to the Orange County Jail.